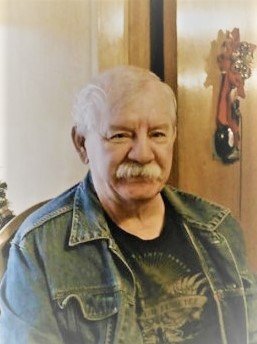 With sadness, the family of Thomas Rodney MacLellan of Boiestown, NB, announce his sudden passing on April 4, 2021 at Central New Brunswick Nursing Home.  Born on October 20, 1948 in Saint John, NB, he was a son of the late Merritt and Louise MacLellan. Tom was an ironworker until 2002 when he suffered a stroke. He loved to hunt, fish and torment. He loved his grandchildren, nieces and nephews deeply.

Besides his parents, Tom was predeceased by his sister, Millie MacLellan; brother, Jack MacLellan; two infant brothers, Robin and Merritt.

Arrangements have been entrusted to the loving care of York Funeral Home’s Miramichi Valley Chapel. At Tom’s request, there will be no public services. A private interment will take place in Parker's Ridge Cemetery, at a later date.