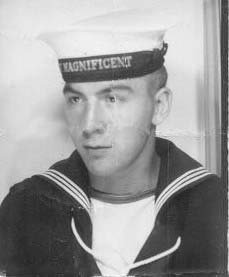 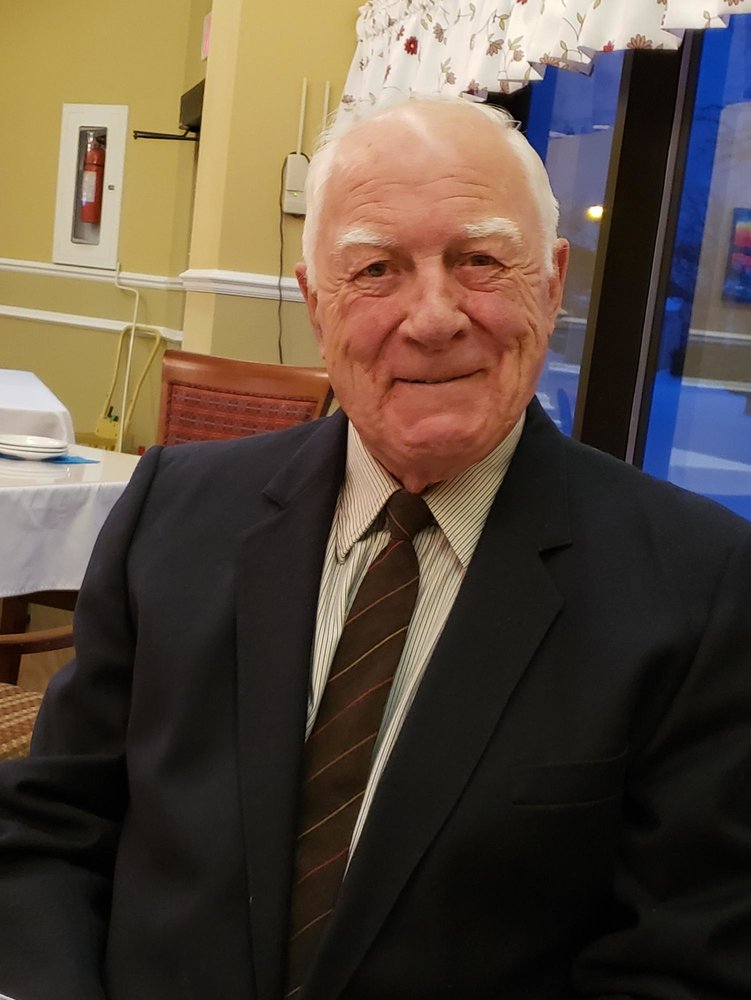 It is with deep sadness we announce the passing of Louis Martel of Fredericton, NB on April 4, 2021 at Dr. Everett Chalmers Hospital.  He was married to the late Gemma Rita (Barriault). Louis was born at St Leon de Grand QC, in 1935, the son of the late Jean and Alice (Rioux) Martel.

Louis had a 28 year career with the Canadian Navy and retired with the rank of Chief Warrant Officer.  He cherished his years at sea, especially his time as a submariner, where he traveled to various parts of the globe. He said the most beautiful place he had ever been to, was Norway. Louis considered it an honour to be a part of the Canadian Navy on the following vessels: The Quebec, The Magnificent, The Crusader, The Iroquois, The St Croix, The St Laurent, The Bonaventure, The Onondaga, The Ojibwa, The Okanagan, and The Opportune.

Louis had the innate ability to strike up a conversation with people. His most famous line to start was “Where are you from?”  He inevitably found a connection and a discussion started from there.  It could be a person they knew, a place they had ties to, or some other commonality. One time in St. Andrews he walked along the street going from shop to shop and every time, yes, every time, he was able to find something in common with the store owners to begin a dialogue.

The Family would like to thank all the Doctors, Nurses and staff who provided such excellent care to Louis during time at the DECH.

At this time, there will be no visitation or funeral service, a Celebration of Life will take place at a later date. Donations in Louis memory can be made to the Diabetes Association or a charity of the donor’s choice.  Personal condolences may be offered through www.yorkfh.com

Share Your Memory of
Louis
Upload Your Memory View All Memories
Be the first to upload a memory!
Share A Memory
Plant a Tree