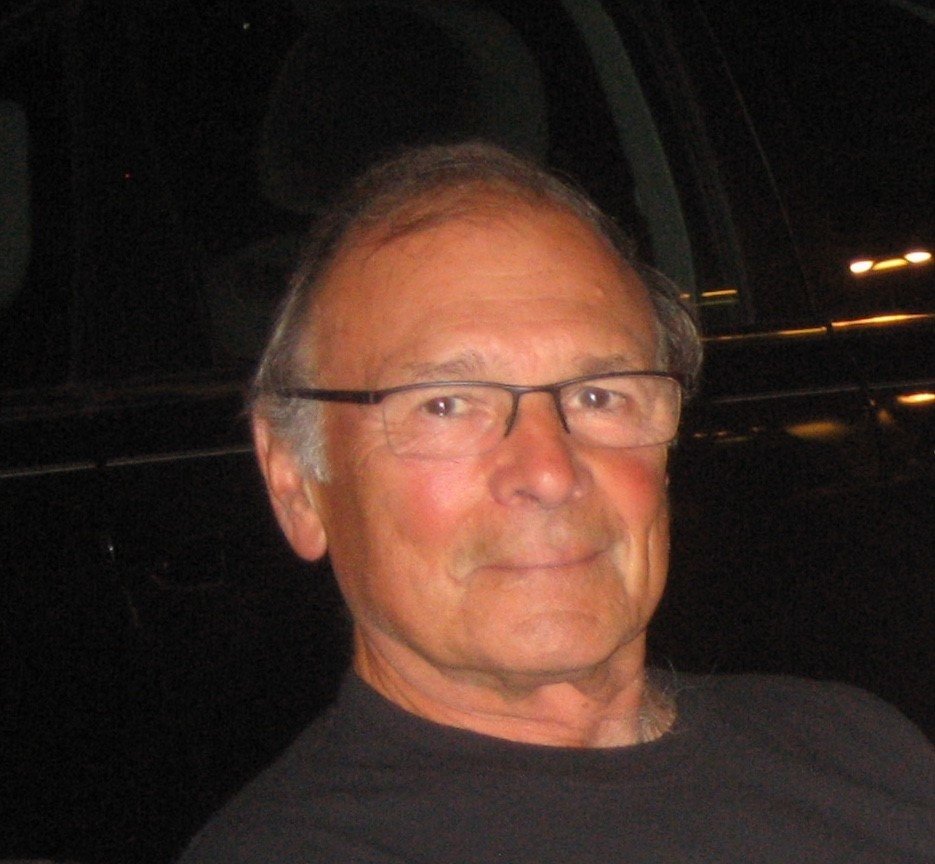 Gilbert John Farmer, age 78 of Fredericton NB passed away peacefully with his family by his side on March 28. He was born in St Catharines Ontario to parents Bernice Gilbert and Philip Farmer. He is survived by his wife of 54 years Nancy (Ostrander), his children Tim (Jill), Christine (Rick), and grandchildren Ashley and Rosa. Also survived by his siblings Gail Donald (Gary), Gerry Lamont (Paul), Grant Farmer (Cathy).

Gil was born with a natural athletic ability and excelled in football, hockey, and in his later years cycling. His love of hockey started in Leaside and then moved to the outdoor rinks of Winnipeg, which lead to a successful career playing for the Toronto Marlboros/Marlies and the University of Toronto Varsity Blues where the team was inducted into the UofT Sports Hall of Fame. He developed a love for the outdoors during his summers at Kahshe Lake where he enjoyed fishing, canoeing, and cottage life with his many friends and family members.

Gill went on to complete his Ph.D. in Zoology from the University of Guelph. In 1973 he moved with his family to Nova Scotia to begin his 25-year career with the Dept. of Fisheries and Oceans. At DFO, he worked to improve salmon habitat and was one of the first scientists to identify and mitigate the effects of acidification on maritime fish populations. At retirement, he was head of the Hatchery Section, Scotia Fundy Region.

A kind and thoughtful soul, Gil was a lifelong volunteer and quietly helped people without the need for any recognition. This was the underlying theme of his life and one that brought much comfort and support to his community and family. In retirement, he enjoyed gardening (Garlic) traveling (Cuba), cooking (eating), and spending time with 2 of the greatest joys of his life, his grandchildren.

A celebration of life will be held at a later date when it’s safe for the family to gather.

Donations to Meals on Wheels and Hospice House would be greatly appreciated by the family.