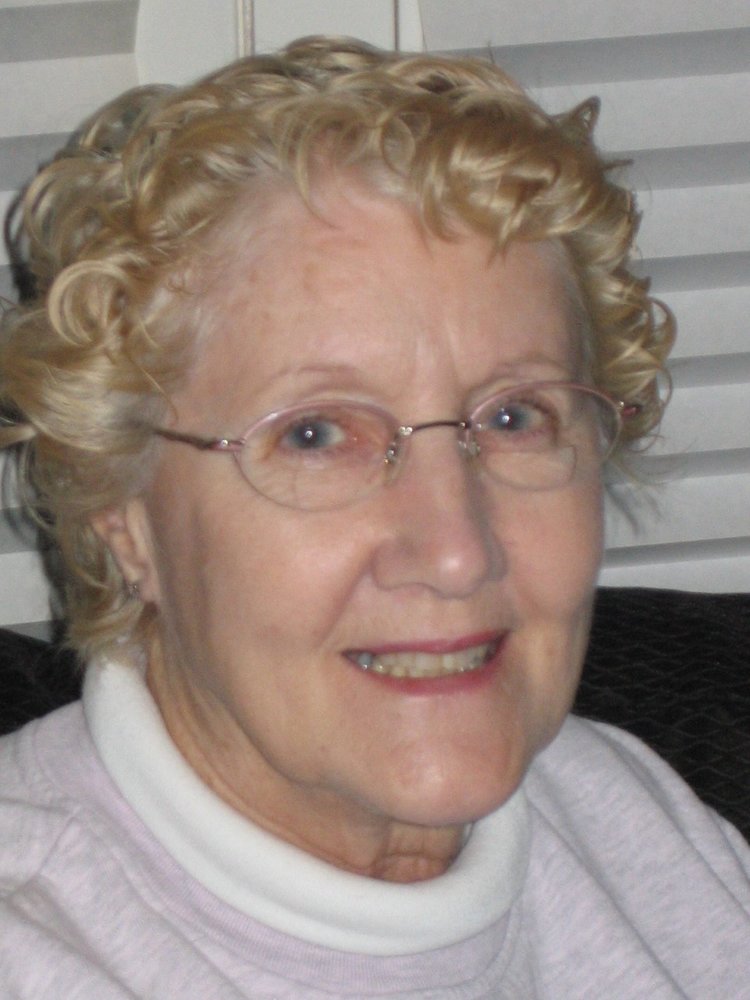 The passing of Shirley Margaret Murdock of , wife of the late Ronald Murdock occurred on Friday, March 26, 2021 at the Dr. Everett Chalmers Regional Hospital. Born on October 31, 1932 in , she was the daughter of the late C. Nelson Scott and Mary “May” (McLaren) Scott Myles. Shirley was a beloved member of the Fredericton Flea Market and Yard Sale communities. Her pets were like her children; she loved her many dogs, cats, one monkey and one squirrel. One cat, Little Man, who was her constant companion in her final years, survives her. Shirley was a member of St. John the Evangelist Anglican Church,

Shirley’s family will miss her unique spunk, stubbornness and daily “news”. Her sister Heather, whom she spoke with daily, will miss her conversations and companionship. She was a proud and feisty “little old lady” and independent until the end. There will be no funeral service by Shirley’s request. A Graveside Service will take place in the at a later date. For those who wish, remembrances may be made to the Fredericton SPCA. Personal condolences may be offered through www.yorkfh.com