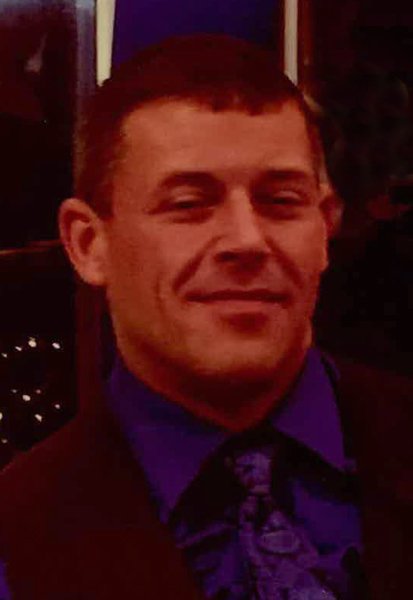 The passing of Michael David Woods, husband of Kendra Woods, occurred on March 1, 2021 in Fort McMurray, AB.  Born on October 13, 1977 in Fredericton, NB, he was the son of Betty (Martin) Woods and Frank "Rick" Woods (Huguette).