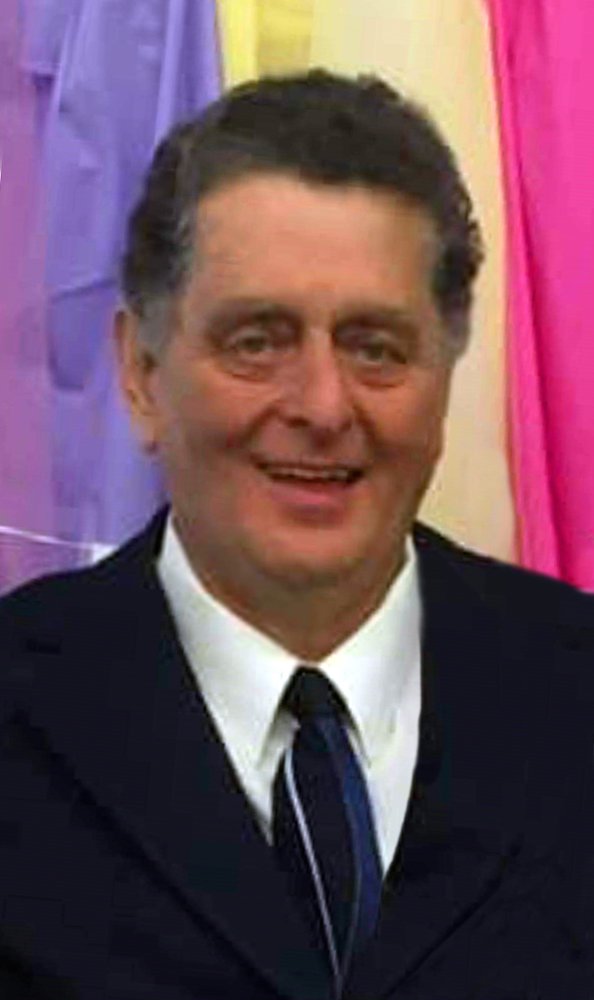 With his family by his side, Rev. Weldon “Sonny” Newton Mutch, husband of Shirley (Lovelace) Mutch, went home to be with his Lord and Savior on Monday, March 22, 2021. He was born February 5, 1959 in Newcastle, NB to the late Weldon and Carmel (Walsh) Mutch.

Sonny was an oil burner technician by trade and he owned and operated Aaliyah Heating and Ventilation. He had many contracts with the Department of National Defence at Base Gagetown and also worked as a contractor for Irving Oil Limited. His ultimate passion, however, was his call to the ministry where he served as Pastor of Victory Tabernacle. His greatest goal in life was to see souls saved. He also served as President for Emmanuel Fellowship.

Sonny loved being outdoors, whether it be gardening, hunting, trapping or fishing. He always had to be busy and one thing was certain, he was always thinking about and planning his next project. He took great joy in spending time with family and friends, always laughing and teasing. His greatest moments of joy were in times spent with his grandchildren.

Arrangements have been entrusted to the loving care of York Funeral Home. Visitation will be held with public health restrictions in place at Victory Tabernacle, Killarney Road, NB on Saturday, March 27, 2021 from 6 to 8 pm and on Sunday, March 28, 2021 from 12 to 1 pm. A Funeral Service by, invitation only, will held from Victory Tabernacle on Sunday, March 28, 2021 at 2 pm with Rev. Everett Munn and Rev. Landon Decker officiating. The public is invited to view a Live Webcast of the service on the church’s Facebook page. Interment will be in the Back Road Baptist Cemetery, Lyttleton, NB at a later date. For those who wish, remembrances may be made to Victory Tabernacle. Personal condolences may be offered through www.yorkfh.com

Funeral Service (by Invitation only)