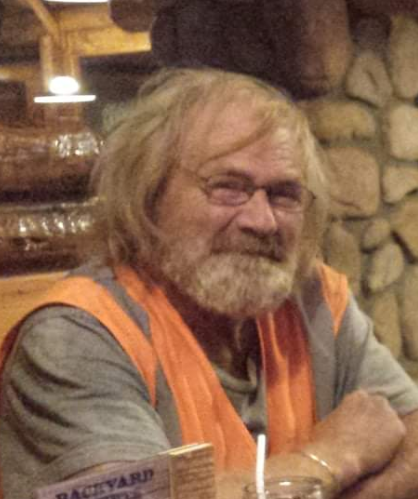 The passing of Arthur Ernest Merrill of Williamsburg, NB, husband of Charlotte (Hawkins) Merrill, occurred on Sunday, March 21, 2021 at Dr. Everett Chalmers Regional Hospital. He was born on November 3, 1952, he was the son of the late Ernest and Norma (Gullison) Merrill.  Arthur was raised in Stanley, where he lived his whole life.  He was a heavy duty mechanic by trade and a truck driver. His work took him across Canada.  There wasn't much he couldn't figure out and fix.  His work ethic was unmatched.  He knew a lot of people and helped everyone he could. Arthur had a smart mind, sharp wit, was kind and had a generous heart.  He was one of a kind.  Even after he was diagnosed with cancer and the treatments weakened his body, he still tried to help others.  He was one of the strongest men around.