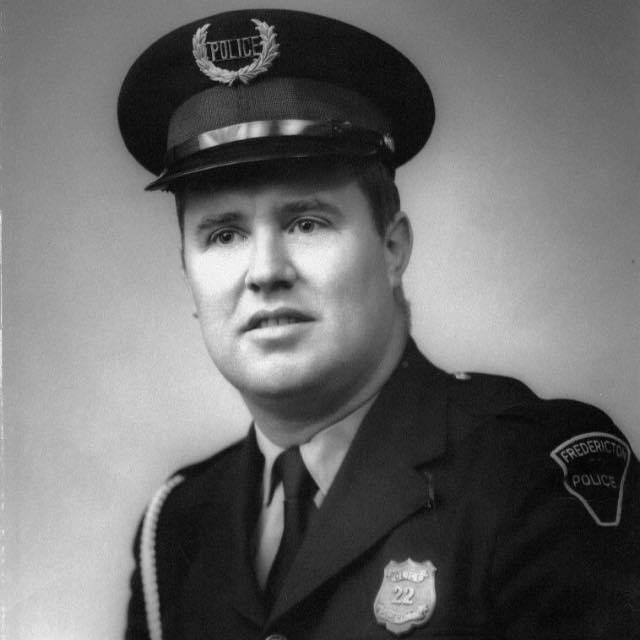 The family of the late Donald Raymond Hobbs are saddened to announce his recent passing from complications after a 50 year battle with diabetes. Born in Elliston, Newfoundland, he was the son of the late Uriah and Evelyn (Oldford) Hobbs. Survived by his loving wife, of 46 years, Beverly (McSorley) Hobbs; his children, Sarah and Emily (Amy) of Quispamsis, Tina of Newfoundland, and Greg of Ontario; grandchildren, Madison and Abby of Quispamsis, and Cody of Newfoundland; sisters, Catherine Fisher of Bonavista and Melita (Max) Way of Elliston, Newfoundland; cousins, niece and nephews. He was predeceased by his parents and brother, Edgar.

After finishing high school, Don went up north to Goose Bay, Labrador for a short time. In 1960 he joined the Canadian Armed Forces, 1 R C H A Artillery, was stationed in Oromocto. In 1966 he joined the Fredericton Police Force, where he stayed for 30 years. He enjoyed following his girls in their sporting activities throughout the Maritimes and New England. He always had a dog or two taking him for walks on the walking trails in Devon. In 2007, the family moved to Quispamsis to be near their grandchildren. He was a member of the KV Legion #58, and the Fredericton City Police Veterans Association, where he was treasurer for 20 years.

Special thanks to the Extra Mural nurse, Martha, Bill, the Respiratory Therapist, Dr. Douglas Hall and all our friends and family that have helped during the past week.

There will be a visitation on Tuesday, March 23, 2021, between 2-4 pm at Gibson Memorial United Church. The Funeral Service will follow at 5 pm with Rev. Brian MacDonald officiating.  Due to the current health concerns, seating will be limited. If you wish to attend the service in person or watch the livestream, please contact the church at gibsonmemorial@nb.aibn.com or by phone (506) 457-1951.

Burial will take place at a later date.  Donations to the SPCA or the Canadian Diabetes Association would be appreciated by the family. Personal condolences may be offered through www.yorkfh.com.