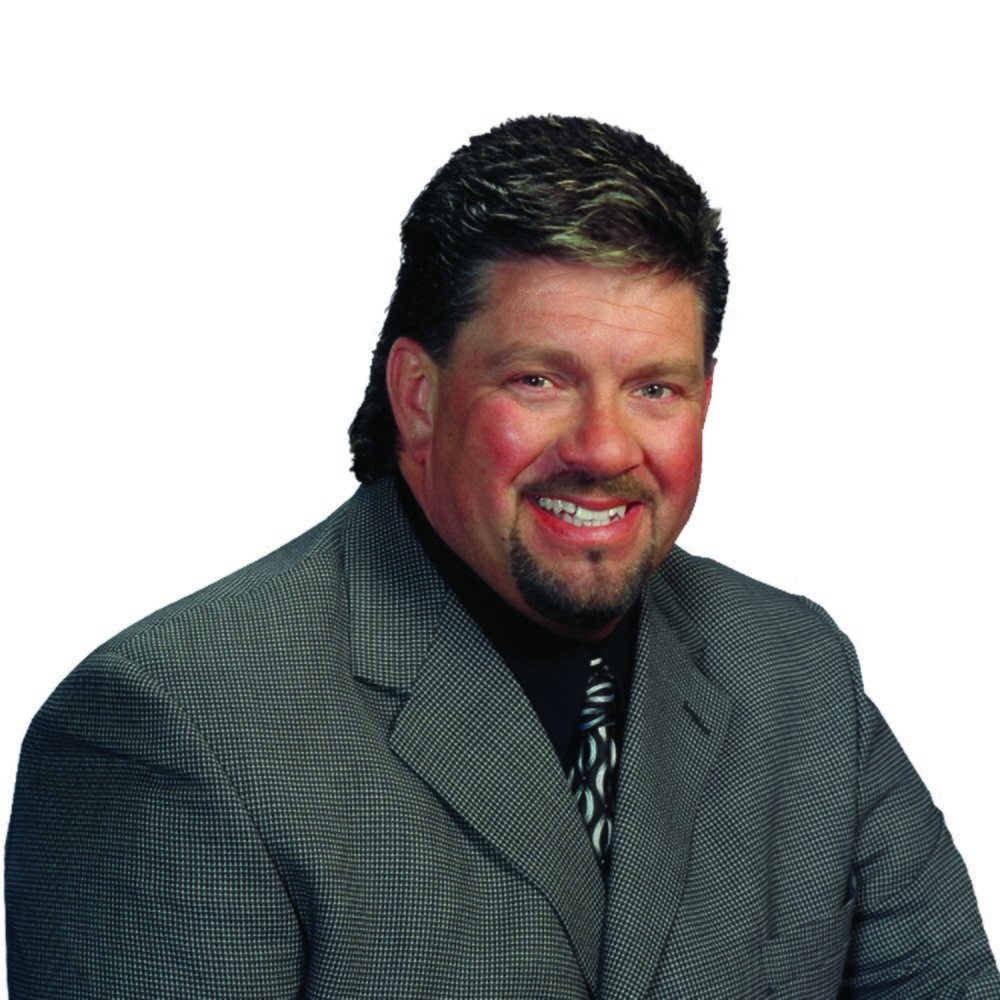 It is with heavy hearts we announce the passing of Brian Harrison Speight, which occurred on Thursday, March 18, 2021 at Hospice House, Fredericton, NB. Brian was born on February 5, 1962 in Fredericton, NB, and was the son of Helen (Nickerson) Speight and the late John Speight.

He is survived by his beloved wife, Andrea Lynn Boyd of Fredericton, NB.  Sadly missed by his sisters-in-law, Carla Boyd (Todd) and Kyla Good (Bruce); brother-in-law, David Boyd. Brian will also be dearly missed by his special friend, Jeff Boyd (Shelly). In addition, his daughter, Jessica Woods (Tim) of Upper Gagetown, NB; sister, Sandra Fletcher (Gary) of Lincoln, NB and Heather Speight of Vancouver, BC, as well as grandchildren, several nieces and nephews.

Brian was strongly devoted to his wife, adored his precious pets, Julian, Jasmine and Padmé.  He will always be remembered for his sense of humour, kindness and generosity.  One of his greatest passions was the lasting relationships he created with his involvement at Geary International Speedway (Speedway 660). One of Brian’s other great passions was his Harley Davidson.  Brian found his true calling in sales, first beginning at MacLeans Sports Ltd. in Fredericton, NB.  Brian often said that his best career decision he made was to join Riverview Ford Lincoln, in Fredericton, NB.  He truly enjoyed his customers and colleagues, which earned Brian, Top Salesman of the Year for 2019.

There will be no formal service at this time.  A celebration of life for Brian will be scheduled at a later date. For those who wish, remembrances may be made to Hospice Fredericton (Palliative Resource Network Inc.), SPCA or a charity of the donor’s choice.  Online condolences may be left at www.yorkfh.com