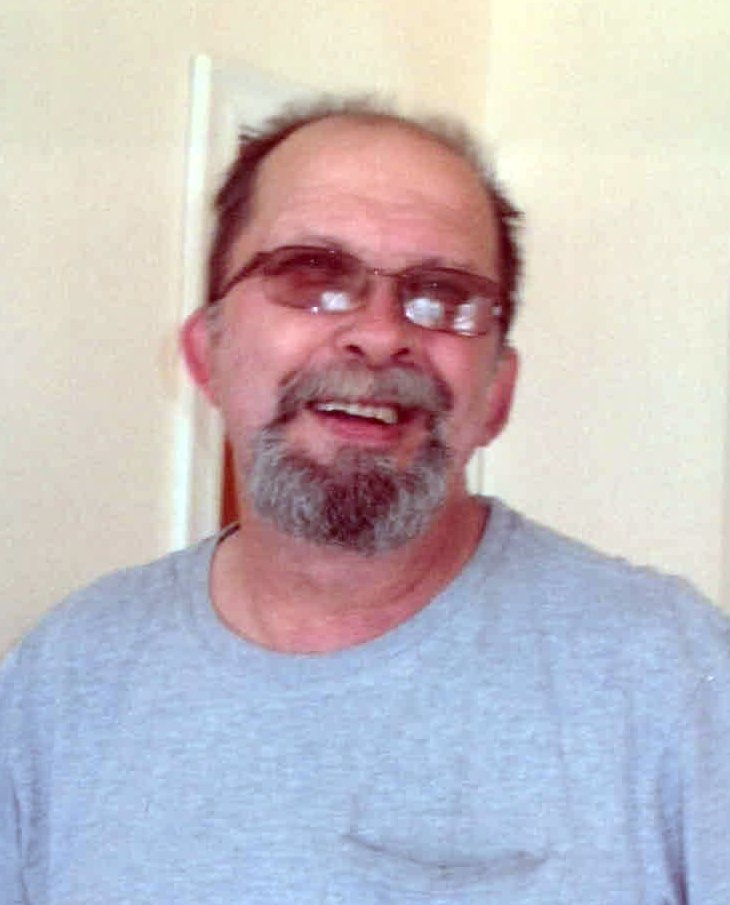 The passing of Gary Joseph Robichaud of Fredericton, NB, occurred on March 15, 2021 at his home.  Born on September 27, 1953 in Weaver Siding, NB, he was the son of the late Reginald and Aline (Fitzsimmons) Robichaud. Gary worked for many years with the Bill Lynch Shows where he met his partner, Margaret Butler. Later in life he worked for Budovitch Recycling and Loyal Taxi.

Besides his parents, he was predeceased by his sister, Mary-Ann Matheson.

At Gary's request, there will be no public services at this time. Interment will take place in Holy Name of Mary Catholic Cemetery, Blissfield at a later date. For those who wish, remembrances may be made to NB Lung Association.  Personal condolences may be offered through www.yorkfh.com