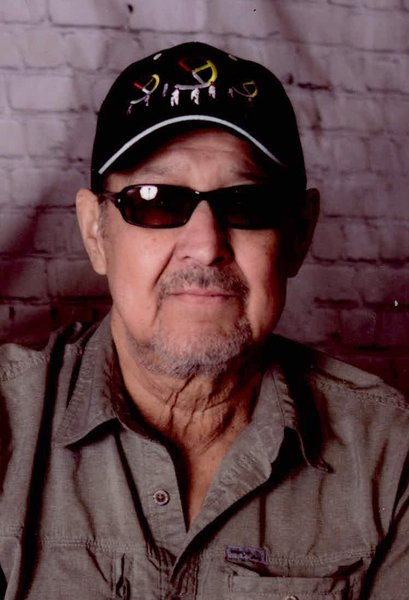 The passing of Earle Joseph Paul of Fredericton, NB, husband of Gloria Paul occurred on Saturday, March 13, 2021 at home.  Born on January 5, 1948 in Fredericton, NB, he was the son of the late Paul J. Sr. and Juliana (Bear) Paul. Earle was Band Manger and councillor with St. Mary's for 20 plus years.

Visitation will take place on Tuesday, March 16, 2021 and Wednesday, March 17, 2021 at the family home, 167 Paul Street, St. Mary's, NB. Due to the current health situation, a Funeral Service by invitation, will take place on Thursday March 18, 2021 at 11 am from St. Anthony's Roman Catholic Church with Father Maria Arokiam Chinnapan as celebrant.  Pallbearers for the service will be his nephews, Todd, Roly, Charles, Bradley, Terrence, Adrian and Allison Paul.  For those who wish, remembrances may be made to the Canadian Cancer Society or the Canadian Diabetes Association.  Personal condolences may be offered through www.yorkfh.com

Share Your Memory of
Earle
Upload Your Memory View All Memories
Be the first to upload a memory!
Share A Memory
Plant a Tree