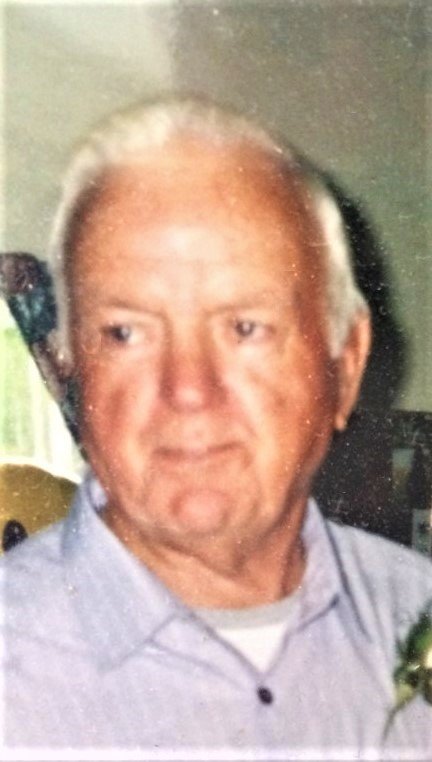 The passing of Lawrence "Winston" Churchill Storey of New Bandon, NB, husband of Ruthene (Miner) Storey, occurred on March 15, 2021 at the Dr. Everett Chalmers Regional Hospital.  Born on September 20, 1941 in Storeytown, NB, he was the son of the late Lawrence and Ina (Price) Storey. Winston worked as a Heavy Equipment Operator for New Brunswick Department of Transportation.

In addition to his loving wife of 56 years, Winston is survived by his sons, Nick of Fredericton, Brent of New Bandon and Jon Storey (Pamela) of Fredericton; granddaughter, Shania Storey; grandsons, Jordan Storey, Cody Ballard and Adam Darrah; brother, Everett Storey of Saint John; and many nieces, nephews and in-laws.

Arrangements have entrusted to the loving care of York Funeral Home's Miramichi Valley Chapel. Although there will be no services at this time, a Graveside Service will be held later in the spring at St. James the Greater Anglican Cemetery, Ludlow. For those who wish, remembrances may be made to St. James the Greater Anglican Cemetery or the Canadian Diabetes Association.  Personal condolences may be offered through www.yorkfh.com