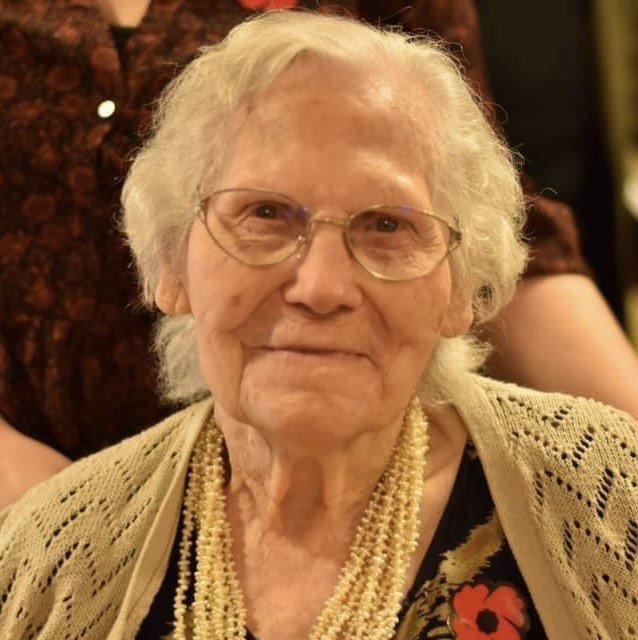 The passing of Klaasje (DeVries) Leeuw of Fredericton, NB, widow of Harm Leeuw occurred on Sunday, January 31, 2021 at York Care Centre.  Born on November 20, 1920 in she was the daughter of the late Koop and Grietje (Wind) deVries.

Klaasje is survived by her daughter, Margriet Leeuw of Toronto, ON; sons, John Leeuw (Lisa) of Fredericton, NB and Corbert Leeuw of Toronto, ON; grandchildren, Taylor and Zachery Szegho of Toronto, ON and Marcus Leeuw of Fredericton, NB; two brothers and two sisters in Holland; several nieces and nephews. Klara also considered Leo and Donelda Kolijn to be members of her family, along with their two children.  In addition to her parents and husband, she was predeceased by two sisters and one brother.

Special thank you to the staff at York Care Center (Tower 3) for the wonderful care they provided during the seven years she resided there.

Due to the current health concerns, there will be no services at this time; a Graveside Service will take place in , at a later date.  In lieu of flowers, remembrances may be made to the York Care Foundation or to a charity of the donor’s choice.  Personal condolence may be offered through www.yorkfh.com