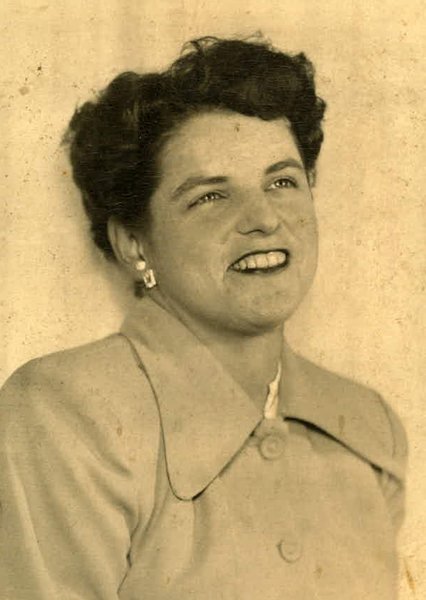 Ruby (Morehouse) Pugh wife of the late Malcolm "Bud" Pugh passed away peacefully on Wednesday, January 27, 2021 at home.  Ruby was born on April 21, 1928 in , she was the daughter of the late Simon and Viola (Estey) Morehouse.

Ruby had a special bond with her grandson Stephen and considered him one of her children. Stephen was her rock and constant companion and caregiver.  He was the apple of her eye. She was very close to and enjoyed the friendship with her family and several friends, past and present, including Susan Pugh, Evelyn Pugh, Mildred Hanson, Margo McFee, Patricia Munn, Tirzah Shepard and Bertie Staples.  She loved her family at Cornerstone Bible Church and would often sing alto with Doris Moore and play her guitar; she was very musical and played several instruments including a 12 string acoustic guitar.

Ruby is survived by her children, Allan (Brenda), Leslie (Joanne), Brad, Sheila Staples (Harold), Bill (Debbie) and Maria; 17 grandchildren; 33 great grandchildren; four great great grandchildren; and the last surviving member of Ruby’s family is her sister, Elva Gilbert; she enjoyed her time so much with her special sister in law, Mildred Morehouse and her friend, Violet Cyr.

The family wish to express a special thanks to Integrity Home Care Workers and Extra Mural Nurses who over the past year gave Ruby wonderful, compassionate care.

The funeral will be held by invitation only from York Funeral Home’s T. Gordon MacLeod Memorial Chapel on Monday, February 1, 2021 at 2 pm with Pastor Stephen Matthews officiating. The Funeral will be live webcast at www.yorkfh.com.  Interment will take place in in the spring.  For those who wish, donations may be made to Meals on Wheels or the .  Personal condolences may be offered through www.yorkfh.com