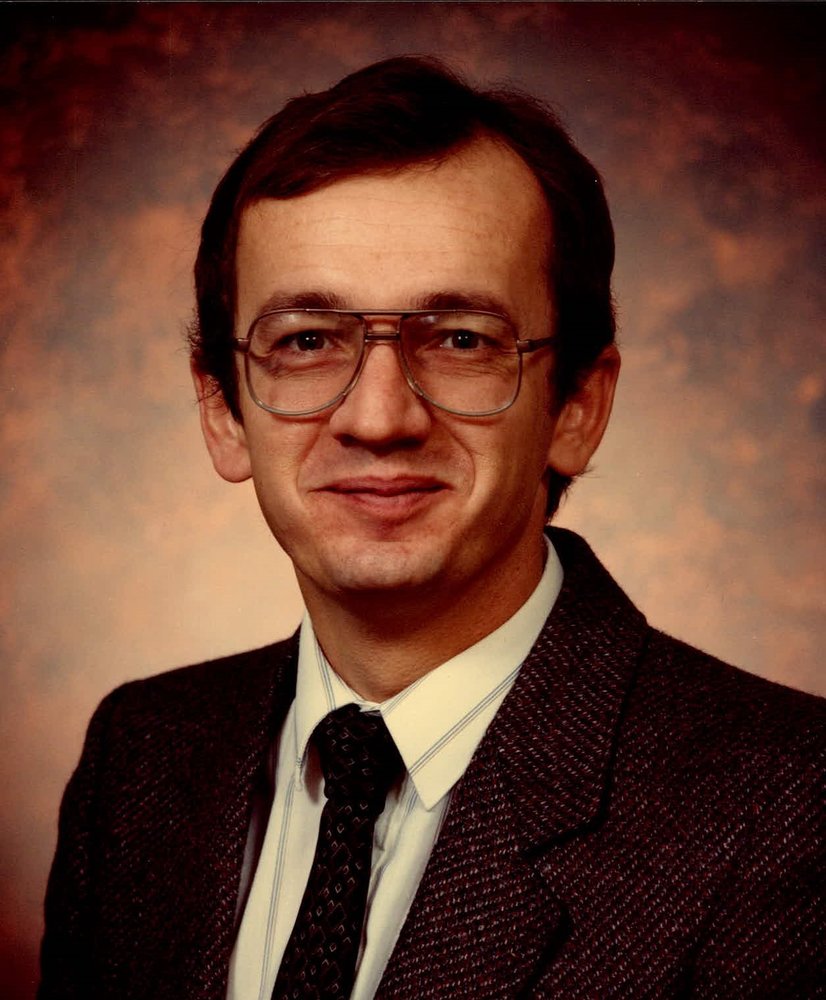 Private Celebration of Life by Invitation Only

Shawney passed away peacefully, in the quiet manner he lived his life, January 27, 2021 at Bobby’s Hospice in Saint John. Born March 1, 1953 the son of the late Dell Merrill and Alice (Brooks) Merrill.

After graduating from Fredericton High School, he went on to further his studies at UNB and as well over the years obtained several professional accounting designations. He spent a few years working out West but eventually returned and settled in his home town of Fredericton where he opened his own accounting firm. Before his professional career during high school years, he worked part-time in the food and catering industry at McConnell Hall UNB. This early work probably led to Shawney at one time owning and operating a restaurant in Marysville, The Cotton Mill Cafe.

Shawney loved his Fredericton heritage and got a lot of enjoyment spending time walking on the river front and about the city making conversation with anyone along the way.

His quick wit and dry sense of humour would make everyone laugh with him.

He enjoyed the outdoors, spending time tending his garden and his yard, canoeing or fishing with friends, hiking and was always ready for a good laugh. Family get-togethers for birthdays, anniversaries, graduations, etc. he enjoyed, especially as there was always food available. Picnics in his Mom’s backyard, drives to rural brooks and streams for a swim with family, or drives along the Bay of Fundy coast were always a highlight for him and gave him a laugh and giggle when he treated his Mother to these drives.

He is survived by his sisters, Sharon (Alden) Clark of Athabasca, AB, Tanya (David) McCrea of Plumweseep, NB; and his brother, Richard (Sandy) Merrill of Maple, ON; as well as several nephews, nieces, great and great-great nephews and nieces.

Along with his parents, Shawney was predeceased by his infant sister, Valerie May Merrill.

There will be no visitation but a Private Celebration of Life Service will be held on Saturday, February 13, 2021 at 2 pm at York Funeral Home’s T. Gordon MacLeod Memorial Chapel. The public is invited to view the service on the funeral home website. Burial arrangements will be made at a later date. Those wishing to make donations in Shawney’s memory can make them to World Vision, Women In Transition Inc. (Fredericton), The Fredericton Homeless Shelter Inc., or Bobby’s Hospice (Saint John). Personal condolences may be offered through www.yorkfh.com