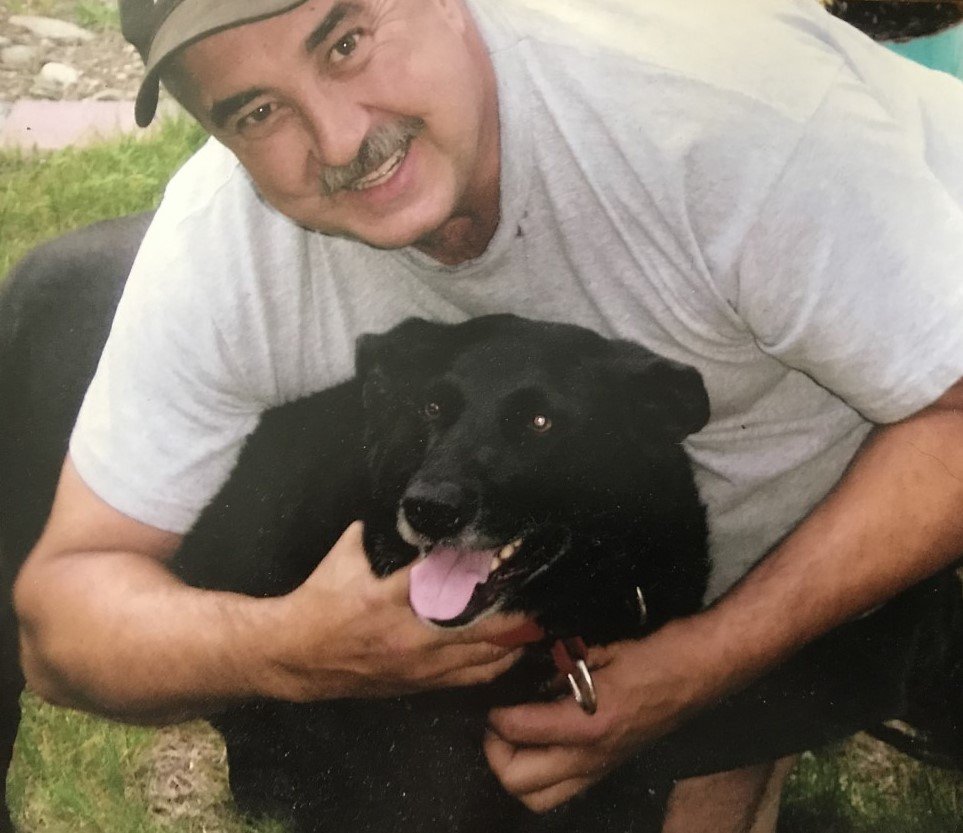 The passing of William “Bill” Harold Hossack of Fredericton, NB, husband of Brenda (Gallagher) Hossack, occurred on Sunday, January 10, 2021 at Dr. Everett Chalmers Regional Hospital.  Born on November 18, 1956 in , he was the son of the late Roy and Gloria (Ross) Hossack.  Bill grew up in   He was an Automotive Mechanic at Canadian Tire for over thirty years; he loved his work and always liked to make people laugh. Bill enjoyed hunting, fishing and was an avid NASCAR and hockey fan.

Due to the current health situation, the Funeral Service by invitation will take place at York Funeral Home’s T. Gordon MacLeod Memorial Chapel on Friday, January 15, 2021 at 2 pm with Mike Bravener officiating.  Interment will take place in Cameron Hill Cemetery, Holtville, at a later date.  For those who wish, remembrances may be made to a charity of the donor's choice. Personal condolences may be offered through www.yorkfh.com

Share Your Memory of
William
Upload Your Memory View All Memories
Be the first to upload a memory!
Share A Memory
Plant a Tree