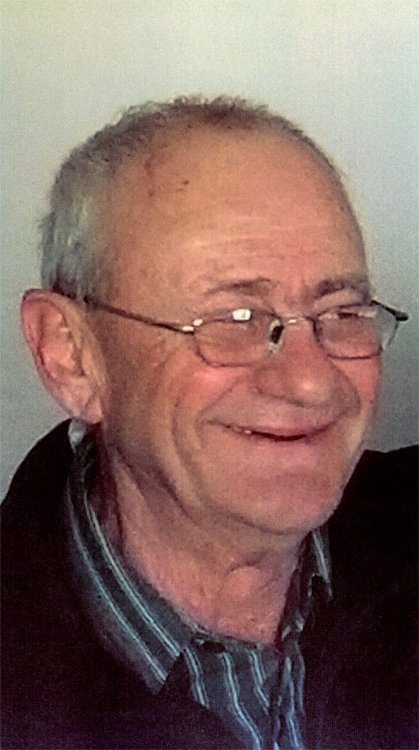 It’s with great sadness that the family of Wayne announces his passing on January 7, 2021.  Born in Green Hill on May 30, 1948 to Greta (Merrill) Thomas and the late Wilbur Thomas.  Wayne was a heavy equipment operator for over 40 years working with various construction companies.  He also was a co owner of True’s Plant Nursery with his wife, Eleanor.

Being an avid hunter and fisherman, he was well enough to bag a deer and have one last hunting season with his boys.  Wayne started bowling in his early teens which lead him to being inducted into the Fredericton Sports Wall of Fame in 1997 for winning with the Provincial A Team and was also part of the Nashwaaksis Red Lantern Maritime Team that won first place seven years in a row.

Besides his mother he leaves behind his loving wife Eleanor (True); sons, Tom, Jason (Melanie) and Geoff (Paula); grandchildren, Tommy, Ryan, Lauren, Kaleb, Tia and Kiana; brother, Keith of Campbell River, BC; several nieces and nephews; sister in law, Betty Anne Henry; brother in law and good friend, Garry Aylward.  He enjoyed watching the grandchildren playing hockey, soccer, ringette and golf which gave him something to brag about with his buddies at the market on Saturday mornings.