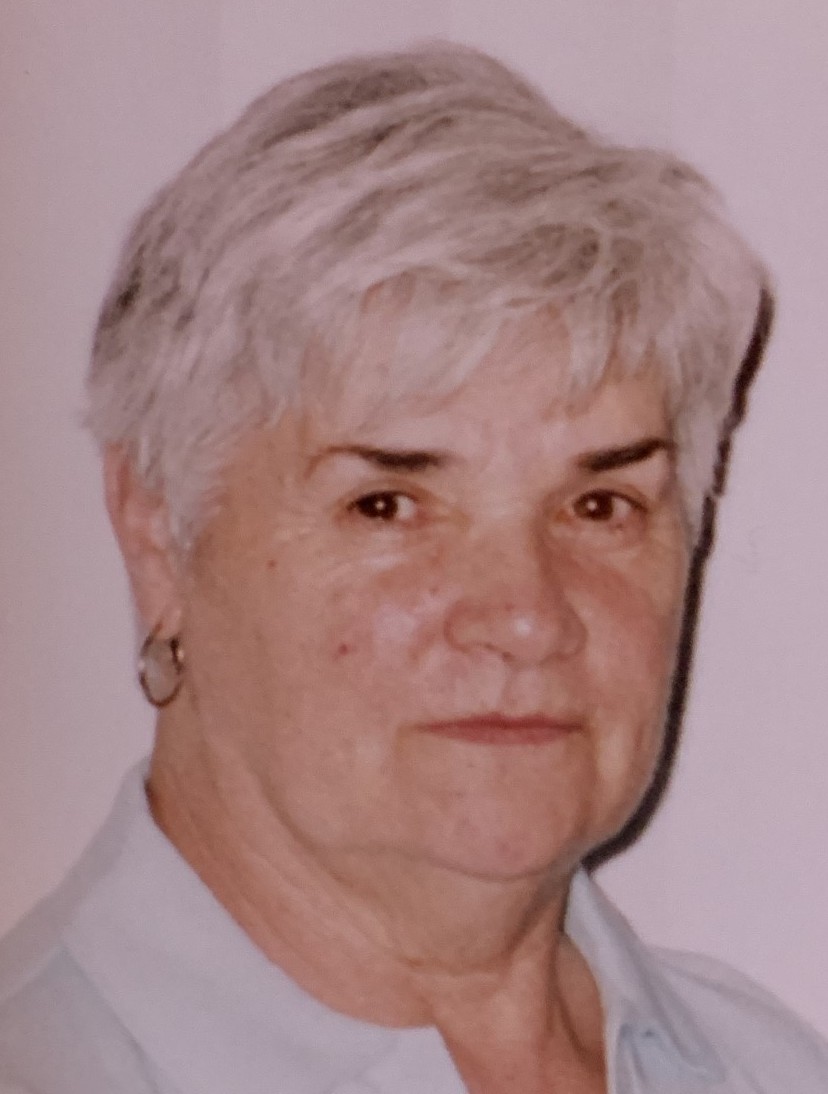 The passing of Elda Jacqueline Milton of Douglas, NB, wife of the late Angus Walter Milton, occurred on Sunday, January 3, 2021 at her home.  Born on December 7, 1940 in Fredericton, NB, she was the daughter of the late Floris and Byron Saunders.

Elda loved to sew and often made clothes for her boys when they were growing up which were better than any clothes you could buy.  She enjoyed bowling, gardening and fishing.  She was a wonderful mother, grandmother of three and great-grandmother of five.