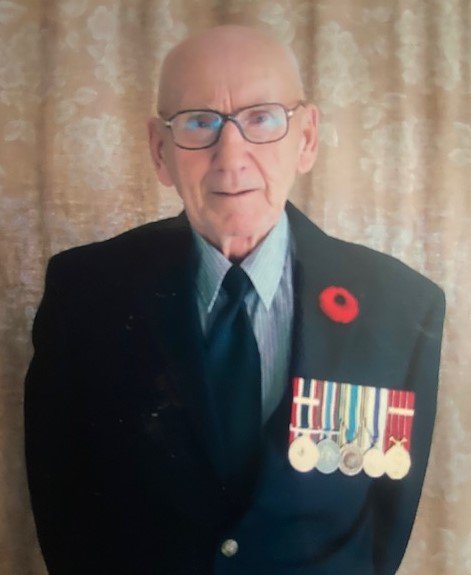 The passing of Robert Lee Yeo of Fredericton, NB, husband of Noreen (Haines) Yeo, occurred on January 2, 2021 at Hospice Fredericton.  Born on May 2, 1934 in West Devon, PE, he was the son of the late Walter and Elizabeth (MacDonald) Yeo.  Robert worked as a Mechanic for Canadian Armed Forces. He was a member of Serenity Lane Freewill Baptist Church.

A public visitation will take place at York Funeral Home, 302 Brookside Drive on Tuesday, January 5, 2021 from 6 – 8 pm.  Due to the current health situation, the Funeral Service by invitation will take place at York Funeral Home’s T. Gordon MacLeod Memorial Chapel on Wednesday, January 6, 2021 at 2 pm with Rev. Jeff Crabtree officiating. Interment will take place in Burtts Corner Community Cemetery at a later date. For those who wish, donations may be made to a charity of the donor's choice. Personal condolences may be offered through www.yorkfh.com