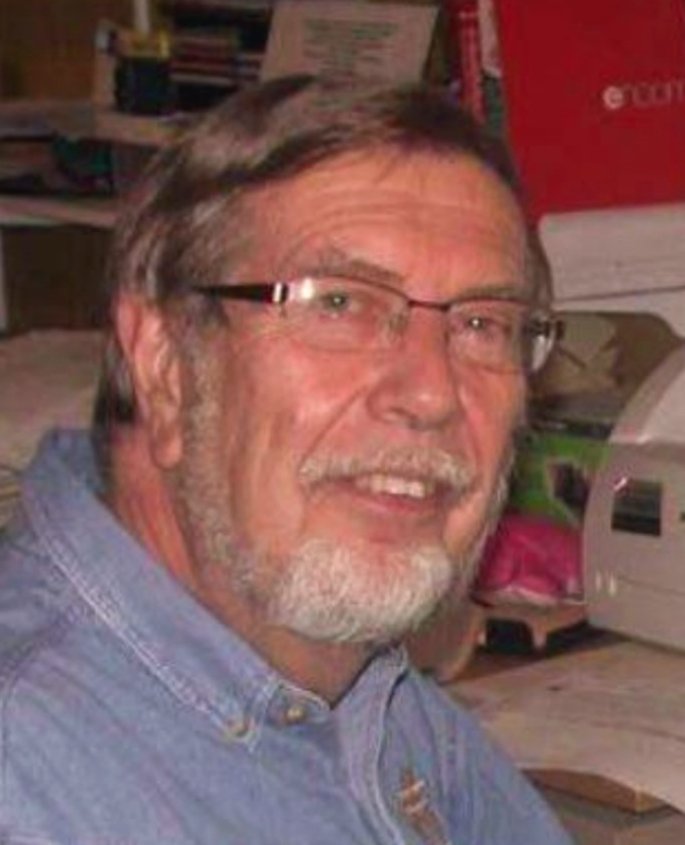 Kenneth Brian Sadler Burke passed away on December 30, 2020 at the Dr. Everett Chalmers Regional Hospital. He was born on December 28, 1935 in and was the son of the late Martha and Harry Burke. Besides his parents, he was predeceased by his sister, Kathleen Luton; and his brothers in law, George Luton and Bernard Morrisey.

A retired professor of geophysics at the , Ken was a brilliant man who had a love of lifelong learning, reading, nature, and social justice. Ken was an incredibly kind and gentle man and he will be missed dearly by all who knew him. Ken’s family would like to express their gratitude for the wonderful care provided by the doctors, nurses, and staff on 4 Northwest and 3 East at the DECRH. In lieu of flowers, a donation in Ken’s honour can be made to the Fredericton Public Library at https://www.librariesfoundation.ca/

Due to current gathering restrictions a service celebrating Ken’s life will be held at a future date, with details to be announced at that time. Personal condolences may be offered through www.yorkfh.com

Share Your Memory of
Kenneth
Upload Your Memory View All Memories
Be the first to upload a memory!
Share A Memory
Plant a Tree