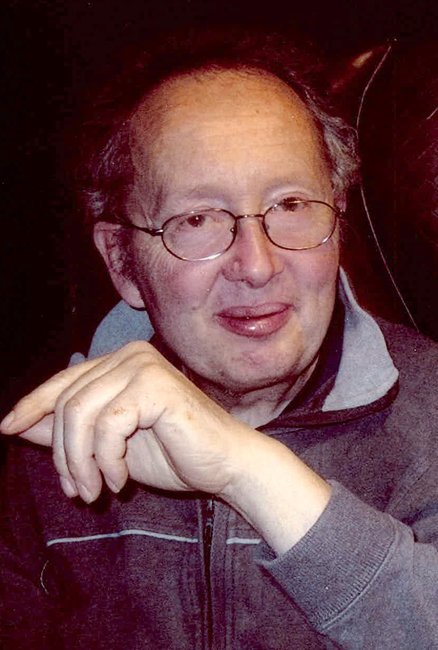 The passing of Murray Alexander Bailey of Fredericton, NB, husband for 43 years of Shirley (Craigs) Bailey "his sweetie", occurred on Thursday, December 30, 2020 at York Care Centre.  Born on September 18, 1948 in Fredericton, NB, he was the son of the late Alexander and Doris (Fletcher) Bailey.  Murray started working delivering milk for General Dairies; he then worked at the Gulf Service Station as a Mechanic, later Murray owned and operated his own service station in Marysville for many years.

There wasn’t a piece of machinery that he could not build.  He loved to buy and restore cars.  He enjoyed times outdoors which he would spend logging, and raising cattle and plowing snow as a part of his business always with his dogs tagging along .

In addition to his wife, Murray is survived by sister, Elizabeth Bailey of Montreal, QC; nieces Kimberley Munroe Wong (Danny) and Shelley Munroe Weber (Ken).  Besides his parents, he was predeceased by his niece, Lynn Munroe.

The family of Murray would like to thank the staff of York Care Center, Tower 2 for their wonderful care, kindness and compassion given to both Murray and Shirley.

The Funeral Service will take place at Nashwaaksis Baptist Church, 104 Edgewood Drive, Fredericton, NB on Saturday, January 2, 2021 at 2 pm with Rev. Kevin Culberson officiating.  Covid restrictions will be in place for the service. The Funeral Service can be viewed at https://youtu.be/y3fIyDv_nCQ.    Interment will take place in Fredericton Rural Cemetery in the spring. For those who wish, remembrances may be made to Fredericton SPCA, Greener Village or the charity of the donor’s choice.  Personal condolences may be offered through www.yorkfh.com