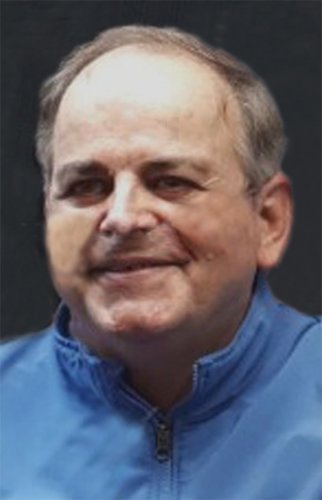 The passing of Hubert Eugene Pickard of Douglas, NB, husband of the late Cindy Boomer Pickard, occurred on Monday, December 21, 2020 at Dr. Everett Chalmers Regional Hospital.  Born on November 6, 1959 in Bath, NB, he was the son of Patricia (Sullivan) and the late Peter Pickard.

Hubert attended Bath High School and was the valedictorian of his graduating class of 1977.  He went on to study at Queen’s University, Kingston, Ontario and obtained a Master’s degree in Public Administration in 1982.  He started his safety career with the NB Safety Council and then formed his own Safety Consulting and Training Company, H. Pickard and Associates.  He was also a founding member of ASHCAT (Association of Safety Health Consultants and Trainers) serving as Past President and full time Treasurer.  Hubert enjoyed visiting and visits from family and friends.  He enjoyed life to the fullest.  He will be sadly missed.

Due to Covid-19 there will be no public visitation or funeral.

Interment will take place at a later date. For those who wish, in lieu of flowers remembrances may be made to Lung Association of New Brunswick, New Brunswick Breast Cancer Network or CNIB New Brunswick or donor’s choice.  Personal condolences may be offered through www.yorkfh.com

Share Your Memory of
Hubert
Upload Your Memory View All Memories
Be the first to upload a memory!
Share A Memory
Plant a Tree