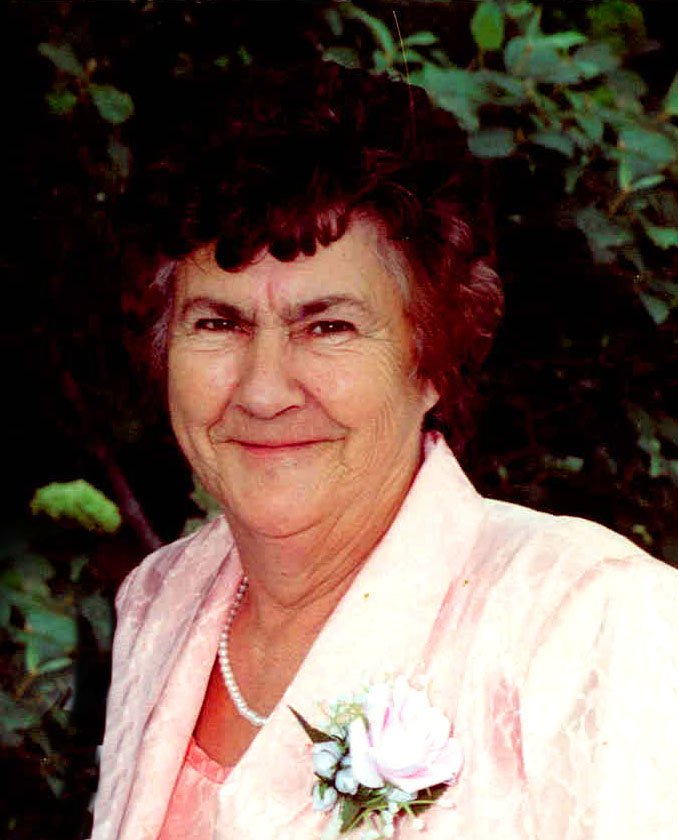 The passing of Lea Marie Landry of , wife of Augustave Landry occurred on Tuesday, December 22, 2020 at home.  Born on September 4, 1937 in , she was the daughter of the late Fred and Adeline (McLaughlin) Kelly.  Lea worked at Anti-Poverty and Helping Hands.

Due to current restrictions, a Private Memorial Service will take place at York Funeral Home’s T. Gordon MacLeod Memorial Chapel with Father Monte Peters officiating. The public is invited to watch the webcast on York Funeral Home’s website on Tuesday, December 29, 2020 at 2 pm. For those who wish, remembrances may be made to the charity of the donor’s choice. Personal condolences may be offered through www.yorkfh.com