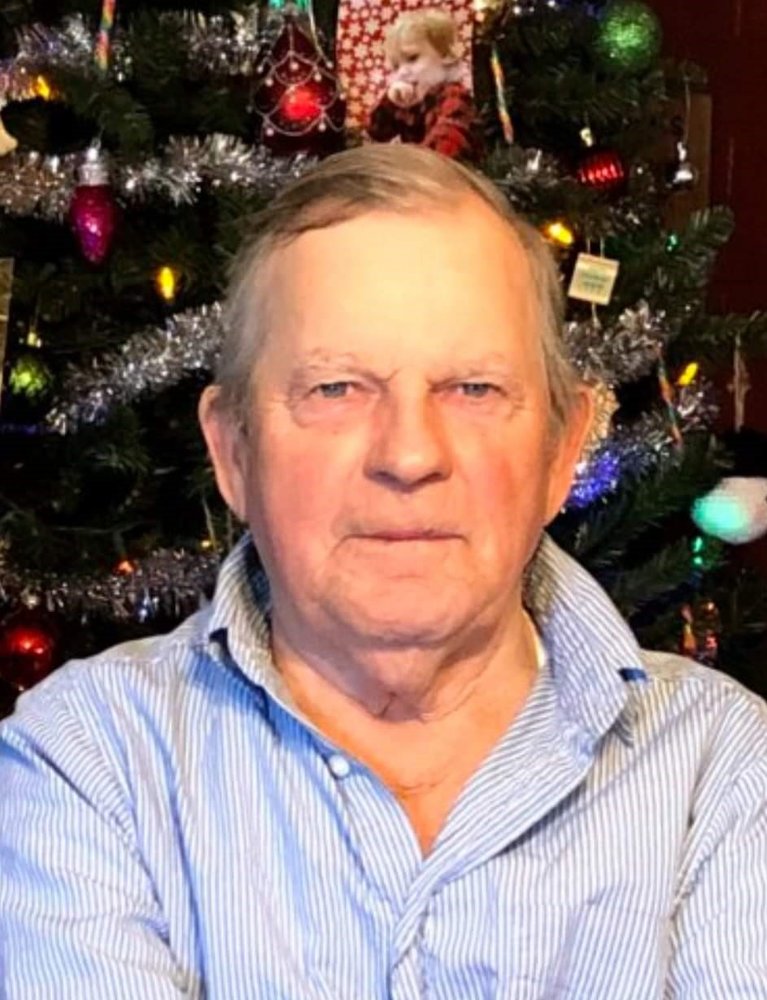 The passing of Cletus Charles Colford of Fredericton, NB, husband of Kathie (Murdock) Colford, occurred on Saturday, December 19, 2020 at Dr. Everett Chalmers Regional Hospital.  Born on October 14, 1946 in Howard Road, NB, he was the son of the late Charles and Annie (Dunn) Colford.  Cletus enjoyed being in the outdoors, in the flower garden and his time with his horses. Cletus was most happy when he was spending time with his family, especially his grandchildren.

A public visitation will take place at York Funeral Home, 302 Brookside Drive on Tuesday December 22, 2020 from 12:30 - 2 pm. Due to the current health situation, the Funeral Service by invitation will take place at York Funeral Home’s T. Gordon MacLeod Memorial Chapel on Tuesday, December 22, 2020 at 3 pm with Rev. Debbie Edmondson officiating. The public are invited to attend via. www.yorkfh.com funeral webcast. Interment will take place at a later date. For those who wish, remembrances may be made to the IWK or the Heart & Stroke Foundation of New Brunswick. Personal condolences may be offered through www.yorkfh.com

Share Your Memory of
Cletus
Upload Your Memory View All Memories
Be the first to upload a memory!
Share A Memory
Plant a Tree