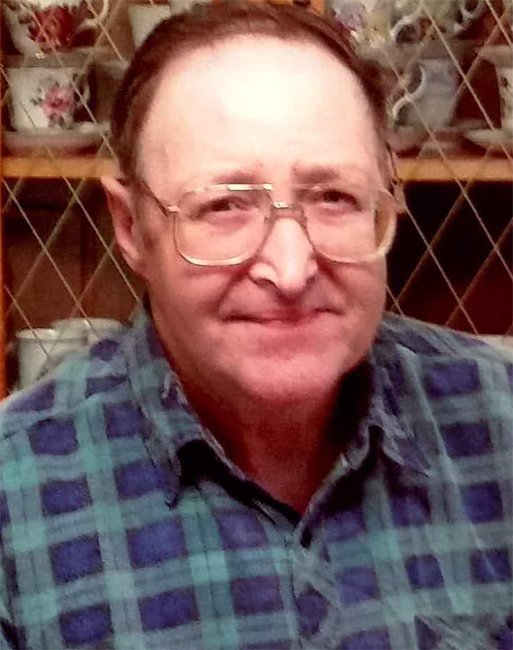 The passing of Robert "Bob" Vincent Stewart of Fredericton, NB, occurred on Wednesday, December 9, 2020 at Hospice Fredericton.  He was the son of Elizabeth (Douglass) Smith and the late Percy Stewart.  Bob was a member of the Royal Canadian Legion Beaverbrook Branch # 80 Nashwaak Bridge.

Besides his father, Bob was predeceased by his brother, Douglass Stewart; and step father, John Smith.

Visitation will take place at York Funeral Home, 302 Brookside Drive, Fredericton, NB on Friday, December 18, 2020 from 6-8 pm with social distancing practices in place.  Due to the current health situation, a Funeral Service by invitation only will be held from York Funeral Home's T. Gordon MacLeod Memorial Chapel on Saturday, December 19, 2020 at 2 pm with Rev. Terry Woodcock officiating.  The service can also be viewed through the funeral home’s website (Funeral Webcast).  Pallbearers for the service will be Terry Young, Kevin Young, Eldon Young, David Bubar, Davis Stewart and Kent Flemming.  Interment will take place in the Taymouth Community Cemetery at a later date.  For those who wish, remembrances may be made to the Canadian Cancer Society, Hospice Fredericton, Taymouth United Church or Taymouth Community Cemetery.

Bob’s family would like to extend a special thank you to: Dr. Corsten and his staff; the staff who cared for Bob at the VGH and the DECH; the staff at Hospice House Fredericton and a special friend, Lisa who visited Bob in Halifax when we were unable to be there.  Personal condolences may be offered through www.yorkfh.com