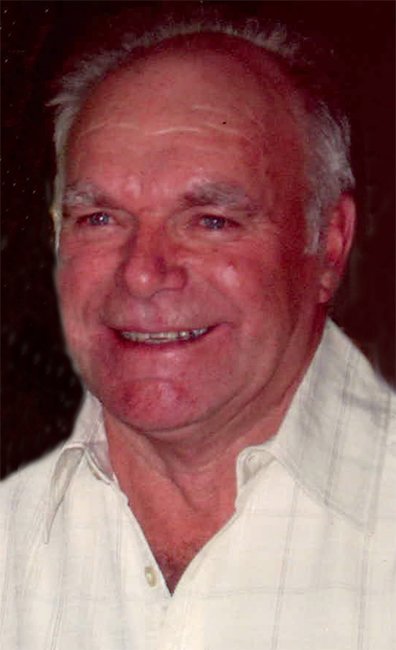 It is with great sadness that the family of Alcide Joseph Gaudet, husband of Anita Mary (Blackier) Gaudet announces his passing in Monday, December 7, 2020 at his home.  Born on September 17, 1941 in , he was the son of the late Marc Gaudet (1976) and the late Leona Babineau (1960).  He resided in New Maryland, NB for 47 years, in the house he built himself.  Alcide worked for 31 years as a bricklayer/mason for Maritime Bricklayers, retiring in 2003.  He was an avid hunter, enjoying his hunting camp.  Both he and his wife loved camping and attending Bluegrass Music Festivals, both here in the Maritimes and in Maine.

As per his wishes, visitation and service will be for immediate family only at York Funeral Home’s T. Gordon MacLeod Memorial Chapel.  Interment will take place in .  In Alcide’s memory, remembrances may be made to the IWK Children’s Hospital.  Personal condolences may be offered through www.yorkfh.com

Share Your Memory of
Alcide
Upload Your Memory View All Memories
Be the first to upload a memory!
Share A Memory
Plant a Tree