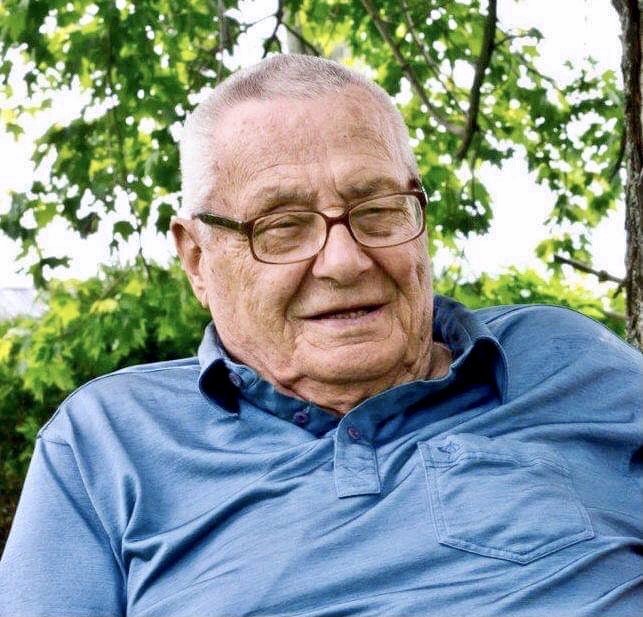 Reginald Joseph Richard passed away peacefully on Saturday, December 5, 2020 at York Care Centre surrounded by his family. He was 91. Born on July 20, 1929 in , , he moved to , with his family and later, to He began working for NB Power in 1958 and retired in 1989. He was a member of the Royal Canadian Legion and enjoyed spending time there visiting his many friends.  Reg loved to make people laugh with a story or joke, and could often be found at the kitchen table playing cribbage with friends.

Due to the current health issues restrictions surrounding COVID-19 will be in place. By request there will be no visitation. A Private Funeral Service will be held at York Funeral Home’s T. Gordon MacLeod Memorial Chapel on Wednesday, December 9, 2020 at 2 pm with Father Peter Osborne officiating, for family members and invited guests only. The service can also be viewed through the funeral home’s website (Funeral Webcast). Interment will take place in Hermitage Cemetery.  For those who wish, remembrances may be made to the charity of the donor’s choice.  Personal condolences may be offered through www.yorkfh.com