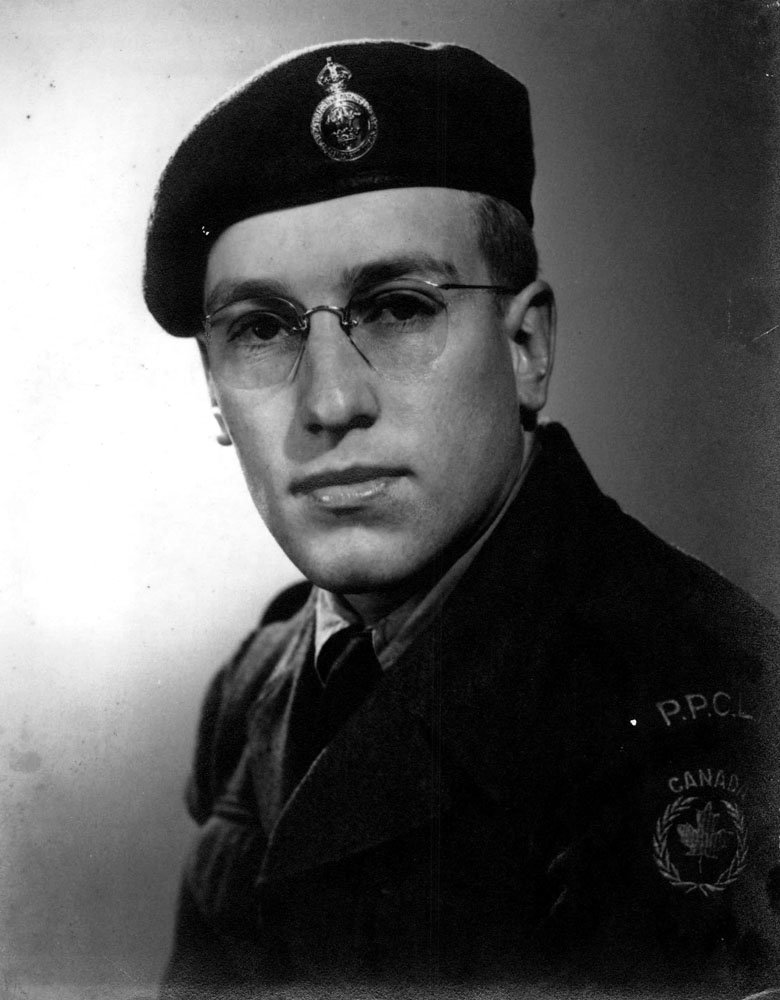 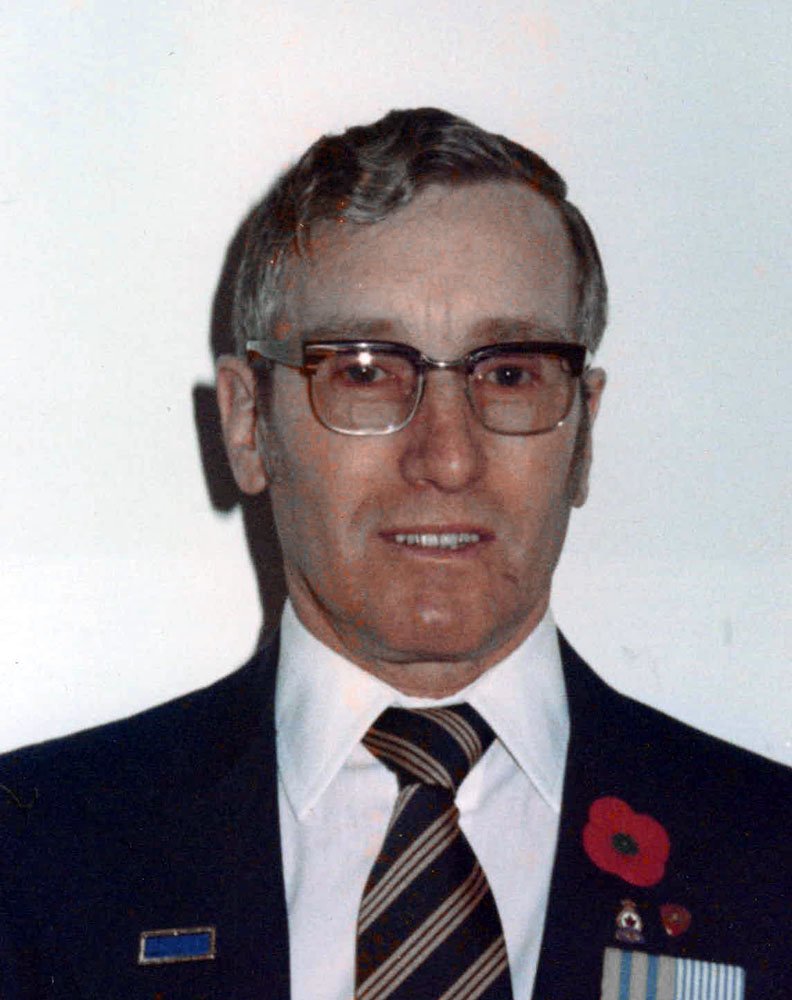 The passing of Merle Calvin Hunter, husband of Emily Doreen (Pond) Hunter of Astle, NB, occurred on December 1, 2020 at the Veterans Health Unit in Fredericton.  Born on August 12, 1928 in Avery's Portage, NB, he was the son of the late Frederick and Vesta (Green) Hunter.

Merle was a veteran of the Korean War. He served in the Canadian Army in Canada, USA and the far east. Following his military career Merle returned to Astle where he built, owned and operated a service station, providing autobody and mechanic service to the community. Giving back to the community was a major part of Merle’s life. He was a Past Master of Landmark Lodge #51 in Boiestown, member of the Luxor Shriners, Past Master’s Unit, Fredericton Shrine Club, Normandy Branch #78 Royal Canadian Legion, Past District Commander R.C.L. Capital District, Korean Veterans Association, Princess Patricia’s Canadian Light Infantry, RCEME and the PPCLI Association. Merle volunteered for the Miramichi Board of Trade where he was a Past President, Saint John Ambulance, Fire Brigade, Local Service District, School Board, Meals on Wheels, Books on Wheels, Army Cadet Corp., Legion Sponsor Corp., Youth Leadership Legion and Community Based Policing. Besides his family, Merle’s pride and joy was the Memorial Room at the Legion. Many hours were spent searching for and gathering items for this memorial.

Besides his parents, he was predeceased by his great granddaughter, Aurora Storey; sister, Elma Martin; brother, Leith Hunter; and sister-in-law, Bertha Hunter.

The family wish to extend a heartfelt thank you to the kind, caring staff of the Veteran’s Unit for the exceptional care they provided Merle these past few years.

Arrangements have been entrusted to the care of York Funeral Home’s Miramichi Valley Chapel. Due to current health restrictions, a Private Interment will take place by invitation only in Astle Community Cemetery, on Friday, December 4, 2020 at 2 pm with Rev. Brian Curtis officiating. For those who wish, remembrances may be made to the SPCA, Camp Good Time, Shriners Transportation Fund-Fredericton or the Upper Miramichi Community Library.  Personal condolences may be offered through www.yorkfh.com

Share Your Memory of
Merle
Upload Your Memory View All Memories
Be the first to upload a memory!
Share A Memory
Plant a Tree