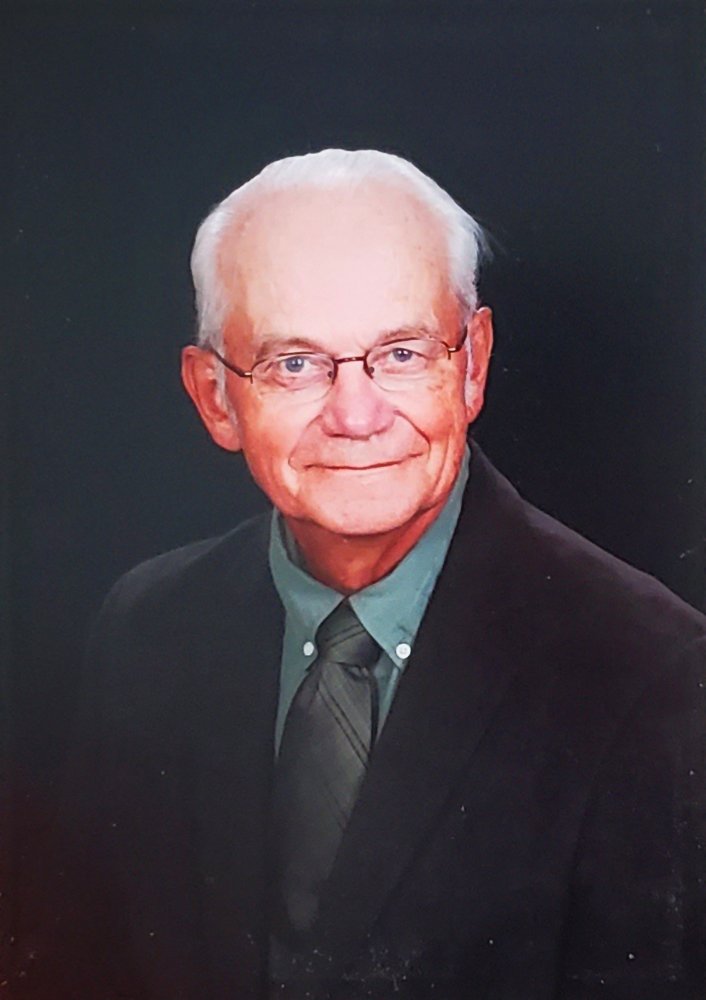 DUE TO NEW COVID-19 ORANGE LEVEL RESTRICTIONS, THE FUNERAL SERVICE AND INTERMENT WILL HAVE RESTRICTED ATTENDANCE.

The passing of Wayne Eugene Guptill husband of the late Faye (Gallagher) Guptill of Fredericton, formerly of Stanley, NB, occurred on November 25, 2020 at home.  Born on October 16, 1934 in Ingalls Head, Grand Manan, NB, he was a son of the late Leonard Jr and Ethelsa (Morse) Guptill. Wayne earned his Masters Degree in Education while studying in the US and was a lifelong teacher. He enjoyed carving, golf and curling as well as game nights at McKnight Street. He loved telling stories of time fishing in the boat with his father as a child. Wayne was instrumental in bringing Envirothon to Stanley and coaching the team to several NB championships. His greatest pleasure this past year was spending time at the Forks Camp in Tay Creek.

Visitation will take place at York Funeral Home, 302 Brookside Drive, Fredericton on Sunday, November 29, 2020 from 2-4 and 6-8 pm.  Due to current restrictions a Private Funeral will be held at York Funeral Home's T. Gordon MacLeod Memorial Chapel, with Pastor Chris Walker officiating. Friends and family are invited to attend the service online on Monday, November 30, 2020 at 2 pm through the funeral home website. Interment will be in Hillcrest United Cemetery. For those who wish, remembrances may be made to Hilcrest United Church (Vault), New Brunswick Heart and Stroke Foundation or donor’s choice.  Personal condolences may be offered through www.yorkfh.com