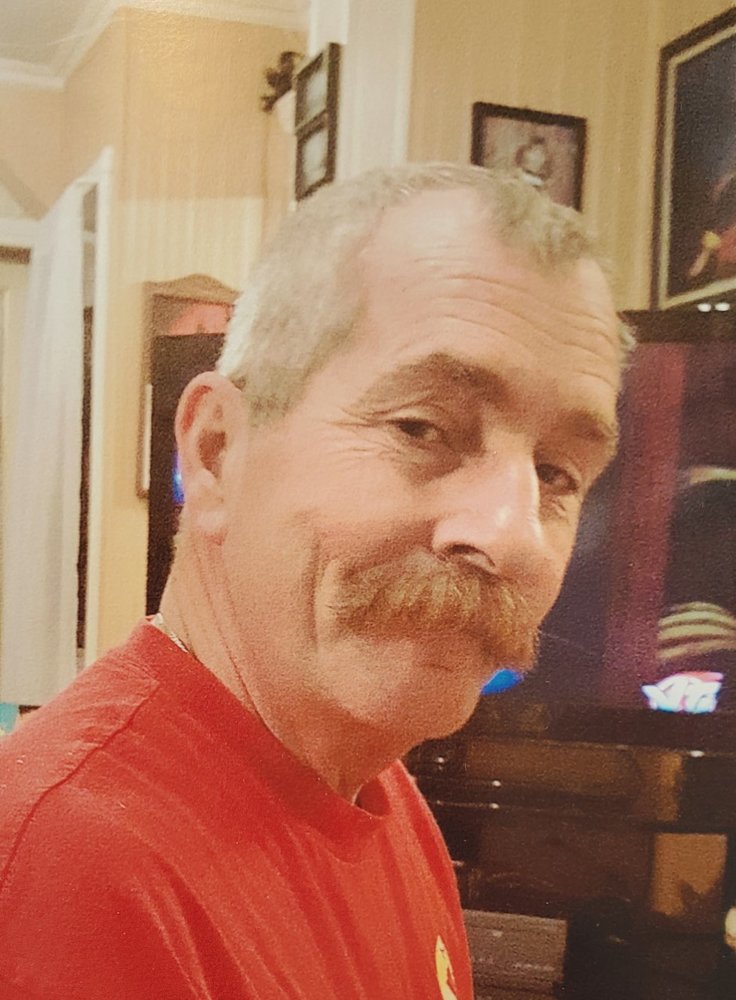 With heavy hearts, the family of Robert Alvin Black, husband of Carla (Spencer) Black of Taxis River, NB announce his sudden passing on Saturday, November 14, 2020 at home.  Born on June 18, 1962 in Fredericton, he was a son of Euphemia (O'Donnell) Black and the late Alvin Black. Robert had a long trucking career. He started driving truck after he graduated high school, hauling from the woods to many different mill yards . He did long haul for several years. He then went to work as a forest machine operator for Carroll Enterprise, Broad Brothers in Slave Lake and presently at S&S Logging. When he wasn't working he loved spending time with his family. His son and grandchildren were his pride and joy.

Besides his father, Robert was predeceased by his god-daughter, Jessica Black.

Arrangements have been entrusted to York Funeral Home’s Miramichi Valley Chapel. A public graveside service will be held in Cameron Hill Cemetery, Holtville, NB on Wednesday, November 18, 2020 at 1 pm with Rev. Stephen Ashfield officiating. Honourary Pallbearers will be Greg Dunphy, Jeff Cameron, Andy Calhoun, Keith Carroll, Donnie Carroll and nephews, Merrill Spencer Jr, Spencer Munn and Reice Munn. For those who wish, remembrances may be made to New Brunswick Heart and Stroke Foundation, Canadian Diabetes Association or Canadian Cancer.  Personal condolences may be offered through www.yorkfh.com