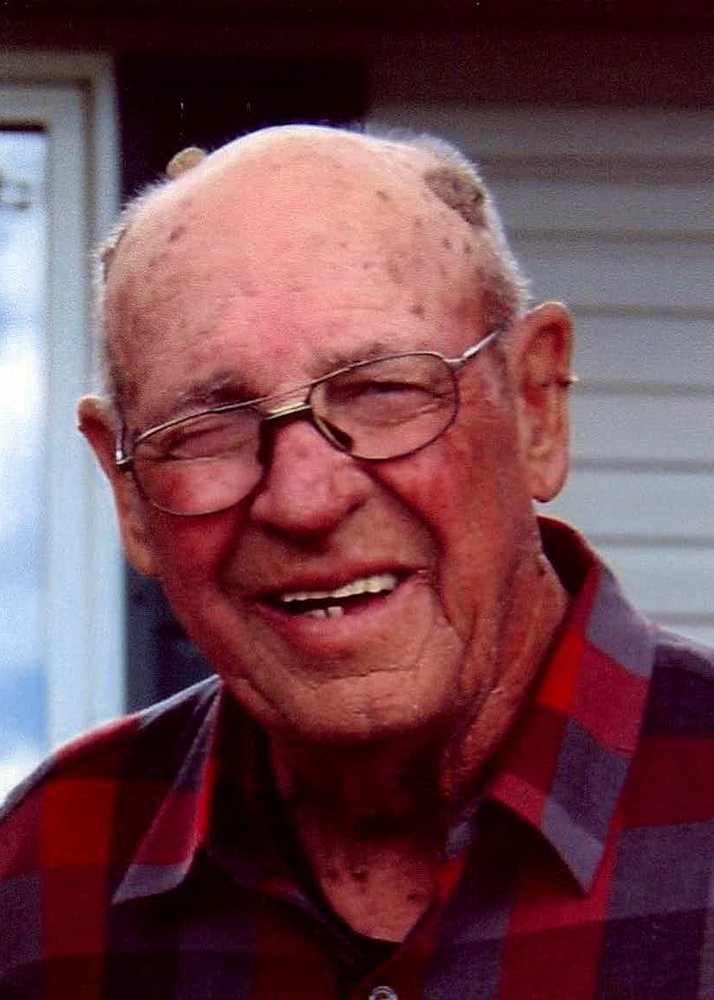 Charlie was formerly employed by Ashfields Ltd.; then by the Village of Nashwaaksis as Superintendent of Public Works, and by the City of Fredericton following amalgamation. This work was the beginning of his lifelong passion. During an extended leave of absence from the City he went to work with his brother Rick at Spade Construction for the next decade. In 1982 he formed Charmac Construction Co. Ltd. and through his constant guidance and nurturing, with the support of his loving wife, sons and loyal employees , created a successful general contracting business.  Charlie loved outdoor activities from playing hockey in his younger years to watching any sporting event to come through town. Hockey and Baseball were always on TV. Throughout the years he always ventured to his grandchildrens sporting events to cheer them on and look proudly from the stands.  Card night was a weekly event not to be missed and he will I’m sure be sadly missed at the table by his buddies who have played together since the 70’s. Charlie was loved by all who came in contact with him. He has touched many lives and will be forever in the hearts of his family and friends.

He was a member of Gibson Memorial United Church; New Brunswick Road Builders Association; The Fredericton Northwest Construction Association and a member of McKeil Fishing Club.

Public Visitation will take place at York Funeral Home, 302 Brookside Drive, Fredericton, NB on Monday, November 2, 2020 from 4-8 pm.   The Funeral Service by invitation only will take place from York Funeral Home’s T. Gordon MacLeod Memorial Chapel on Tuesday, November 3, 2020 at 2 pm with Rev. Paul Thompson officiating. The Service can be viewed through the Funeral Home’s Website (Funeral Webcast).  Interment will take place in Sunny Bank Cemetery.  For those who wish, remembrances may be made to the Heart and Stroke Foundation or any charity of the donor’s choice.  Personal condolences may be offered through www.yorkfh.com