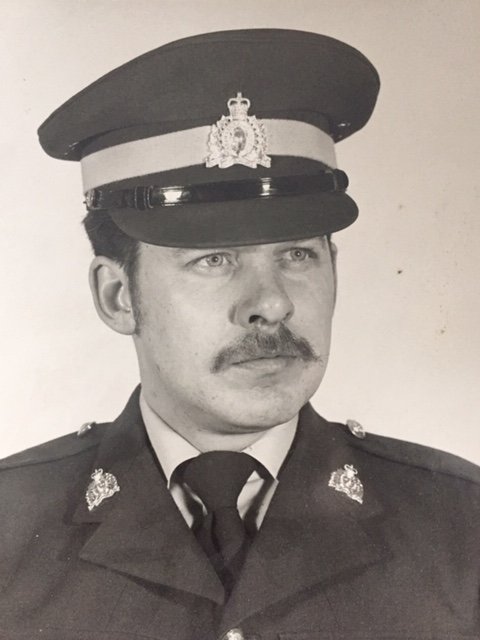 At Richard’s request there will be no visitation.

For those who wish, remembrances may be made to the Cancer Society.  Personal condolences may be offered through www.yorkfh.com.

Share Your Memory of
Richard
Upload Your Memory View All Memories
Be the first to upload a memory!
Share A Memory
Plant a Tree