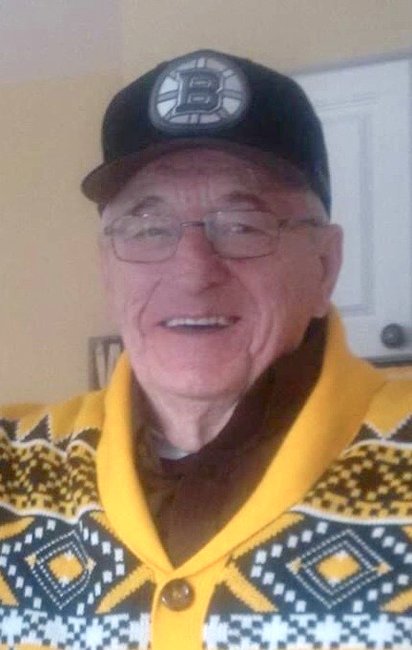 It is with broken hearts the family of Earle Clarence Blizzard share his passing on Friday, October 9, 2020, surrounded by the love and support of his family at Hospice House Fredericton.

Born in 1941 in Fredericton, Earle was the son of the late Douglas and Georgena (O’Leary) Blizzard. Earle later met the love of his life Barbara (Ogilvie) and enjoyed 54 happy years of marriage while raising a family on Fredericton’s north side. He was an extraordinary father and grandfather and loved his children and grandchildren beyond measure.

While his greatest love was for his family, Earle also loved to travel, take memorable family vacations and spend his winters with Barbara at their second home in Florida. He loved hockey and baseball and was a dedicated fan of the Boston Bruins. Later in life Earle discovered yet another love, the game of golf. He played often and was very proud of his two holes in one, recorded at the Mactaquac Golf Course, where he was a member. Earle had a large extended family of cherished friends and valued his many lifelong friendships.

In addition to his parents, Earle is predeceased by his brother Arthur, sisters-in-law Darlene and Debbie, nephew Michael Blizzard and niece Kathy (Blizzard) Shannon. Honorary Pallbearers will be Earle’s five grandchildren.

Earle will be deeply missed.

Visitation will be at York Funeral Home, 302 Brookside Drive, Fredericton on Tuesday, October 13, 2020 from 6 - 8 pm with a Memorial Service to be held at St. Mary’s Anglican Church by invitation only (due to the current pandemic) on Wednesday, October 14, 2020 at 2 pm with Father Kevin Stockall officiating. Interment will be in Forest Hill Cemetery following the service.