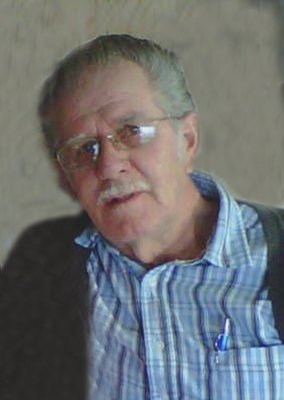 The sudden passing of Robert "Bob" Hugh Barker of New Maryland, NB, husband of the late Suzanne Evelyn  (Hayward) Barker, occurred on Tuesday, September 29, 2020 at Dr. Everett Chalmers Regional Hospital.  Born on August 14, 1942 in Shirley, NB, he was the son of the late Hugh and Isabelle (Carr) Barker. Robert worked for the City of Fredericton Transit Division for 25 years as a Dial A Bus Driver.    He enjoyed bowling and spending time at the his camp at Wuhr's Beach.

Visitation will take place at York Funeral Home, 302 Brookside Drive, Fredericton on Friday, October 2, 2020 from 2-4 and 7-9 pm.  Due to the current health situation the Funeral Service by invitation will take place at York Funeral Home's T. Gordon MacLeod Memorial Chapel, 302 Brookside Drive, Fredericton, NB on Saturday, October 3, 2020 at 2 pm with Rev. Paul Thompson officiating.  Interment will take place in St. Mary the Virgin Anglican Cemetery, New Maryland, NB. For those who wish, remembrances may be made to Canadian Cancer Society, Fredericton SPCA or the charity of the donor’s choice.  Personal condolences may be offered through www.yorkfh.com