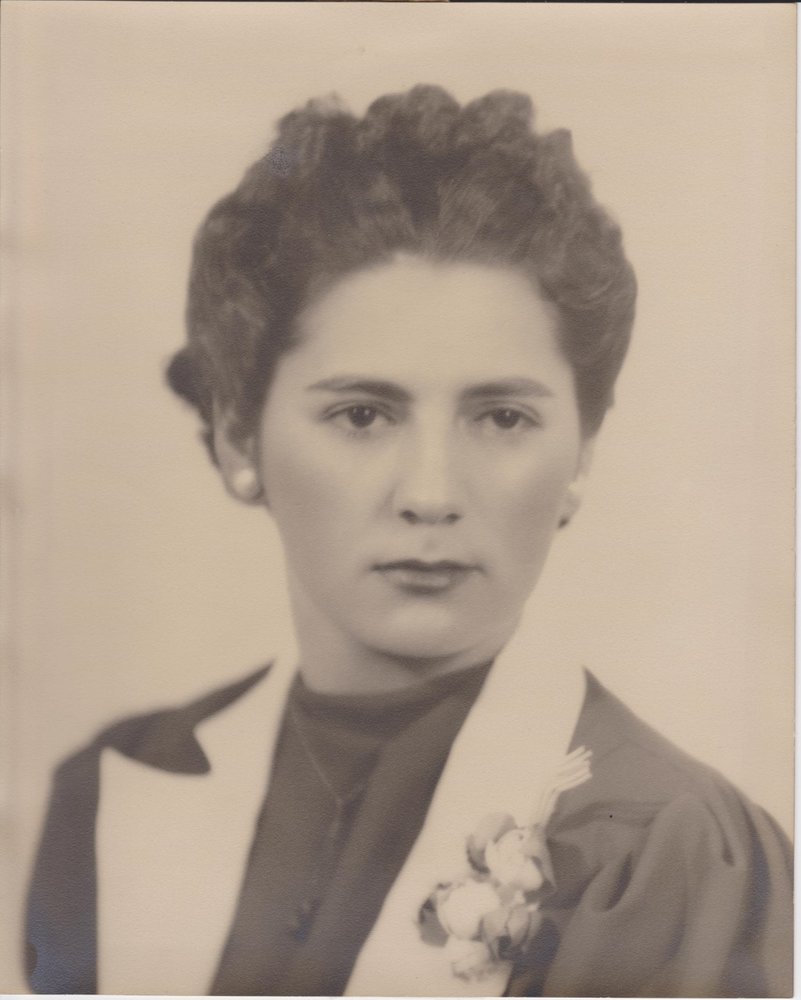 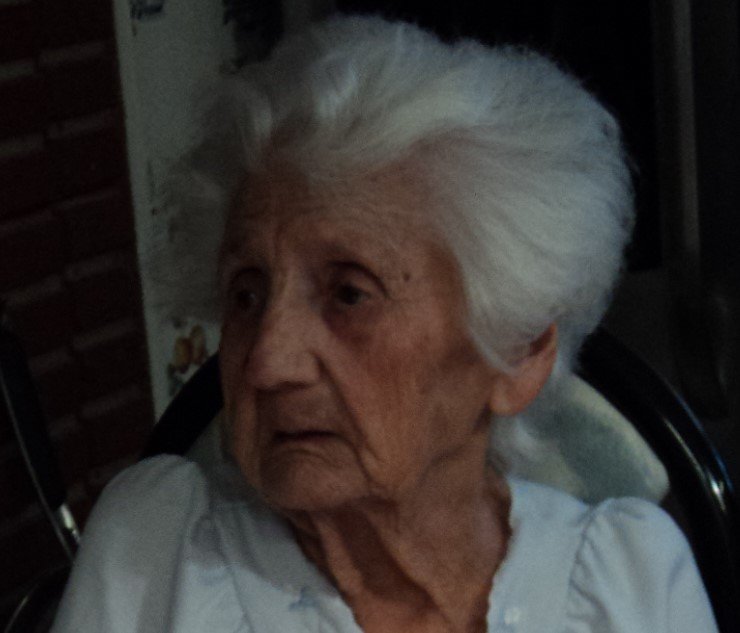 It is with great sadness we announce the passing of Marie Mai Fisher, aged 100 years, on September 21, 2020 at the Dr. Everett Chalmers Regional Hospital, daughter of Marie Eugenie and Frank Chiasson She was born in Shippegan on May 1, 1920. She moved toin 1934 she taught herself English reading, writing and speaking, was a housekeeper and homemaker for most of her life. She was a generous and energetic person who loved her family, home, people and her beautiful hanging flower baskets. Anyone strolling downclosest towould find her sitting on the veranda waiting for people to stop, talk and of course receive compliments for her flowers. In her 76 years living onshe was affectionately known as “The Cookie Lady”.

We would also like to thank the neighbour's who held a special place in her heart, Paul Horncastle, Tony Quackenbush, Jim and Valerie, Trish and Edward, Bill and Bonnie for their visits and Lisa Stevens for the kindness given to her. It was typical for her to make friends effortlessly and during her hospital stay she met Janet who affectionately called her Mrs. F.

She was predeceased by her brothers, Frank, Charlie and Arthur; sisters, Annette, Simone, Cecile and special sisters-in-law Jean and Estelle.

We appreciate all the care and compassion Marie received from the doctors and nursing staff of the Dr Everett Chalmers Regional Hospital, and special appreciation to Dr. Kevin Christie for his care and friendship.

Interment will be at The Hermitage Cemetery, there will be no visitation or funeral. A celebration of life will be held at a future date. Personal condolences may be offered through www.yorkfh.com

Share Your Memory of
Marie
Upload Your Memory View All Memories
Be the first to upload a memory!
Share A Memory
Plant a Tree