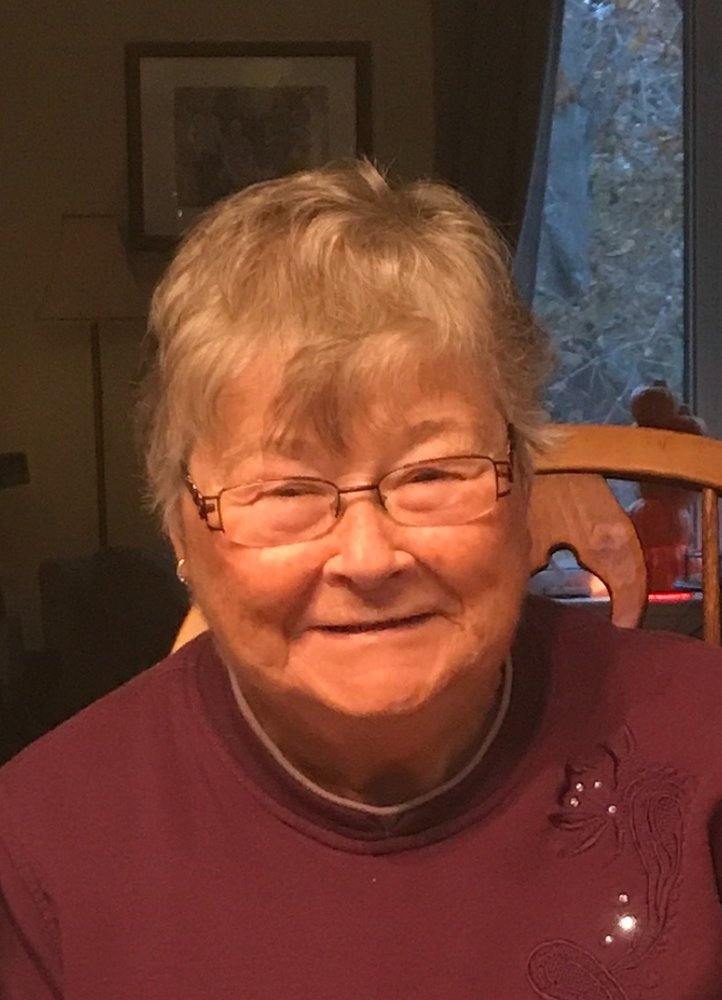 The passing of Mary Patricia Silk, wife of the late J. I. Roger LeBlanc of , occurred on September 20, 2020 at Dr. Everett Chalmers Regional Hospital. Born on October 23, 1945 in , she was the daughter of the late Timothy and Anne (Buston) McDonnell. Mary was an administrative assistant at the of in until her retirement. A proud girl, she was an avid bridge player with several local groups.

Besides her parents and husband, she was predeceased by her son, James LeBlanc.

Mary always had a special place in her heart for nephews, Brennan and Andy McDonnell, Vaughn and Brett Adsley; and nieces Zöe Lenehan, Kendra McDonnell, Katrina Bloom, and Liza Muise.

Arrangements have been entrusted to York Funeral Home, . No public services are planned at this time. A Private Graveside Service will take place at St. Anthony's Cemetery. For those who wish, remembrances may be made to Canadian Diabetes Association or Kidney Foundation. Personal condolences may be offered through www.yorkfh.com

Share Your Memory of
Mary
Upload Your Memory View All Memories
Be the first to upload a memory!
Share A Memory
Plant a Tree