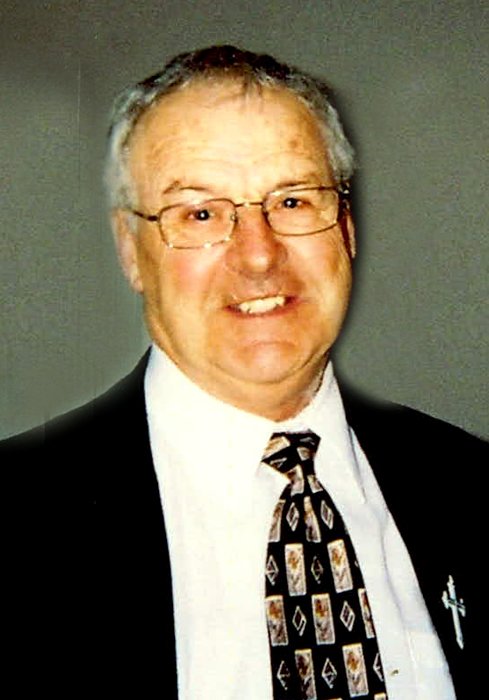 The passing of Joseph Andre (Andy) Chiasson of Fredericton, NB, husband of Veronica Chiasson occurred on Tuesday, September 8, 2020 at the Dr. Everett Chalmers Regional Hospital. Born on August 9, 1942 in , he was the son of the late Joseph and Ernestine (Gallant) Chiasson. Andy served 5 years with the Royal Canadian Air Force, some time with NBTel and 27 years with CBC Radio. Andy could often be seen biking or walking in as he loved his community. Andy was an active member of the St. Theresa Catholic Church.

In addition to his wife, Andy is survived by his daughter, Andrea Murray of ; grandson, Jacob Murray and granddaughter, Abigayle Murray; brothers, Alfred, Guy (Linda) and Paul (Jeanette); sisters, Maria, Jeanette, Diane (Bernie) and Mariette (); as well as nieces and nephews.

Due to the current health situation a Funeral Mass by invitation will be celebrated at St. Theresa’s Roman Catholic Church on Saturday, September 12, 2020 at 11am. Interment will follow at St. Anthony’s Cemetery. The family would like to thank Dr. Jeff Moore, Rachel Garland and the Dr. Everett Chalmers Regional Hospital health team for their kindness in caring for Andy. In lieu of flower, donations may be made to the New Brunswick Heart and Stroke Foundation or to a charity of the donor’s choice. Personal condolences may be offered through www.yorkfh.com

Share Your Memory of
Andy
Upload Your Memory View All Memories
Be the first to upload a memory!
Share A Memory
Plant a Tree