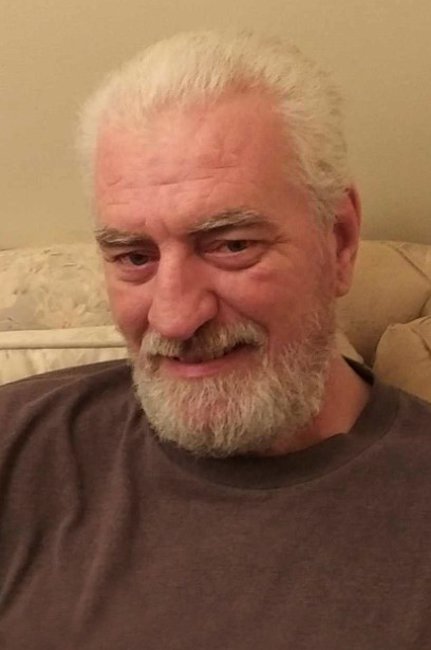 The passing of John Frederick Fowler of Fredericton, NB, partner of Kimberley Verner, occurred on Monday, September 7, 2020 at home.  Born on October 17, 1964 in Moncton, NB,  he was the son of the late Joseph and Geneva (Nash) Fowler.  He worked in ventilation, was a mechanic by trade. John will be remembered as someone who could fix anything that was broken.  He was an animal lover.

Visitation will take place at York Funeral Home, 302 Brookside Drive, Fredericton on Thursday, September 10, 2020 from 6-8 pm. For those who wish, remembrances may be made to the Fredericon SPCA, IWK or the charity of the donor’s choice.  Personal condolences may be offered through www.yorkfh.com