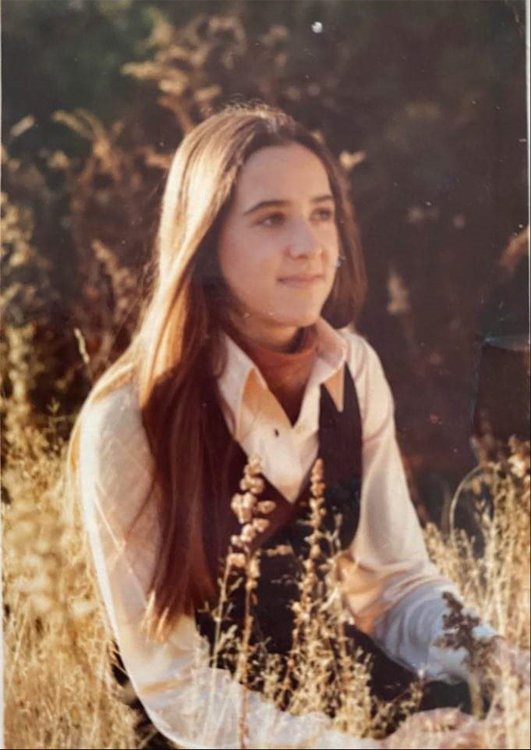 The passing of Wilma Caroline Langdon of Fredericton, NB, occurred on Monday, August 31, 2020 at home.  Born on March 12, 1960 in Scarborough, ON, she was the daughter of the late John and Loretta (Coady) Langdon. She worked as a School Teacher in the Fredericton area. Wilma was an artist and had a strong faith.

There will be no services at this time and Interment will take place at a later date. For those who wish, remembrances may be made to Fredericton Food Bank or the charity of the donor’s choice.  Personal condolences may be offered through www.yorkfh.com