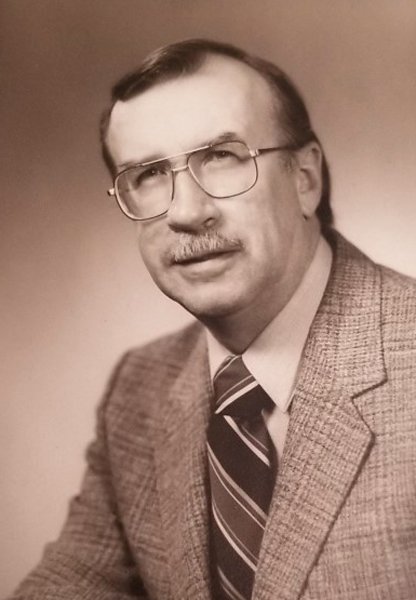 The family of Neil Allison Coy is saddened to announce his passing at home in Douglas NB on the afternoon of August 30, 2020.  Neil was born in on November 5, 1936 to his parents the late R.J. Coy and Helen Jones. Neil grew up in Moncton N.B attending various public schools graduating from in 1953. Neil attended UNB in under a Beaverbrook Scholarship studying civil engineering. He graduated in 1958 winning the Ketchum Medal for highest standing in his class.

Following graduation he moved to whereby he was involved in projects including design and construction of commercial buildings, highways and bridges. In 1962 he married his wife Elizabeth Williams from and they resided in various locations in until they returned to in 1969 taking up residence in Neil continued to actively practice engineering until he took a position with the government in in 1974 as assistant director with the Department of Economic Growth. He continued with the provincial government retiring in 1997 as Assistant Deputy Minister of the department of Supply and Services, Buildings Group. During that time he also served as Acting Deputy Minister on several occasions. Following retirement he volunteered with the board of York Manor in eventually serving as Chairmen of the Board during the expansion of York Manor in the late 1990’s.

As a young person he spent time at his grandparent’s farm in where he developed a love for fishing, hunting and gardening.  He developed skills that allowed him to landscape his lot in Douglas NB from scratch.

Neil is survived by his wife of 58 years Bid, son David of Fredericton, daughter Ellen Cyr McKee (Gerald) of Bedford NS , granddaughter Megan Cyr (Matthew) of Vancouver B.C , sister Elizabeth Robinson of Sussex N.B , brother in law and sister in law John and Shirley Williams of Calgary AB along with numerous cousins nephews and nieces. Neil was predeceased by his parents and infant son Donnie.

The family wishes to thank Dr. Suntia MacMullin for her care of Neil over the last several years. The family also expresses great appreciation to NB Extra Mural employees Trish, Debra, Sara, April, Megan and Tera for their excellent care of Neil during his last days.

As per Neil’s request there will be no visitation or funeral service. A private graveside service will take place at a later date at in Long Reach NB. In lieu of flowers memorials can be made to the Arthritis Society, SPCA or charity of the donor’s choice.  York Funeral Home is entrusted with arrangements.  Personal condolences may be offered through www.yorkfh.com

Share Your Memory of
Neil
Upload Your Memory View All Memories
Be the first to upload a memory!
Share A Memory
Plant a Tree