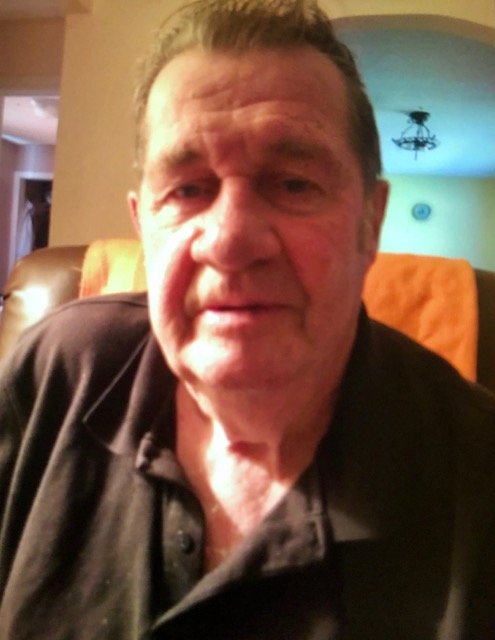 The passing of Duane Charles Astle of Astle, NB, husband of Diane Roberta (Nolan) Astle, occurred on August 29, 2020 at Dr. Everett Chalmers Regional Hospital.  Born on January 26, 1944 in Astle, NB, he was the son of the late Eva Irene (Hunter) Astle and Leonard Charles Astle.  Duane enjoyed being outside hunting and fishing as well as playing poker and bingo.  He loved visiting his family and friends.

Cremation has taken place, arrangements are under the care of York Funeral Home’s Miramichi Valley Chapel.  There will be a reception to be announced at a later date.  For those who wish, remembrances may be made to New Brunswick Kidney Foundation or donor’s choice.  Personal condolences may be offered through www.yorkfh.com

Share Your Memory of
Duane
Upload Your Memory View All Memories
Be the first to upload a memory!
Share A Memory
Plant a Tree