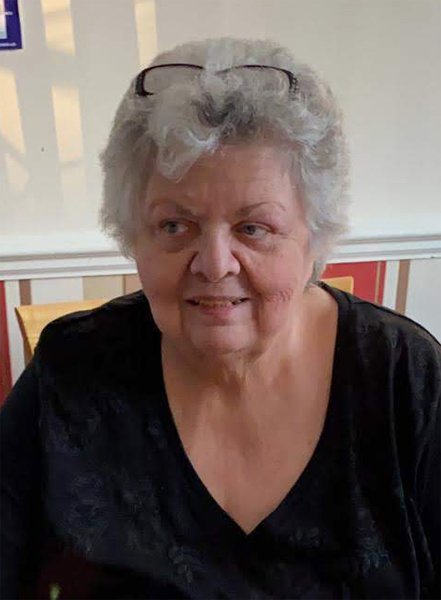 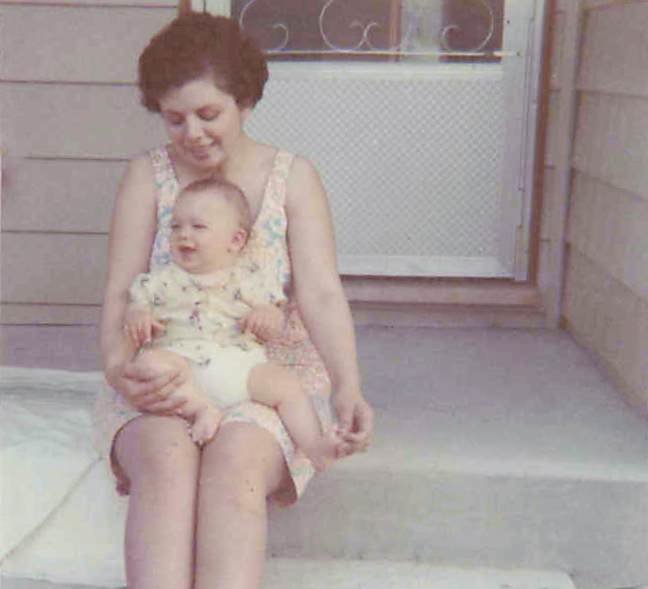 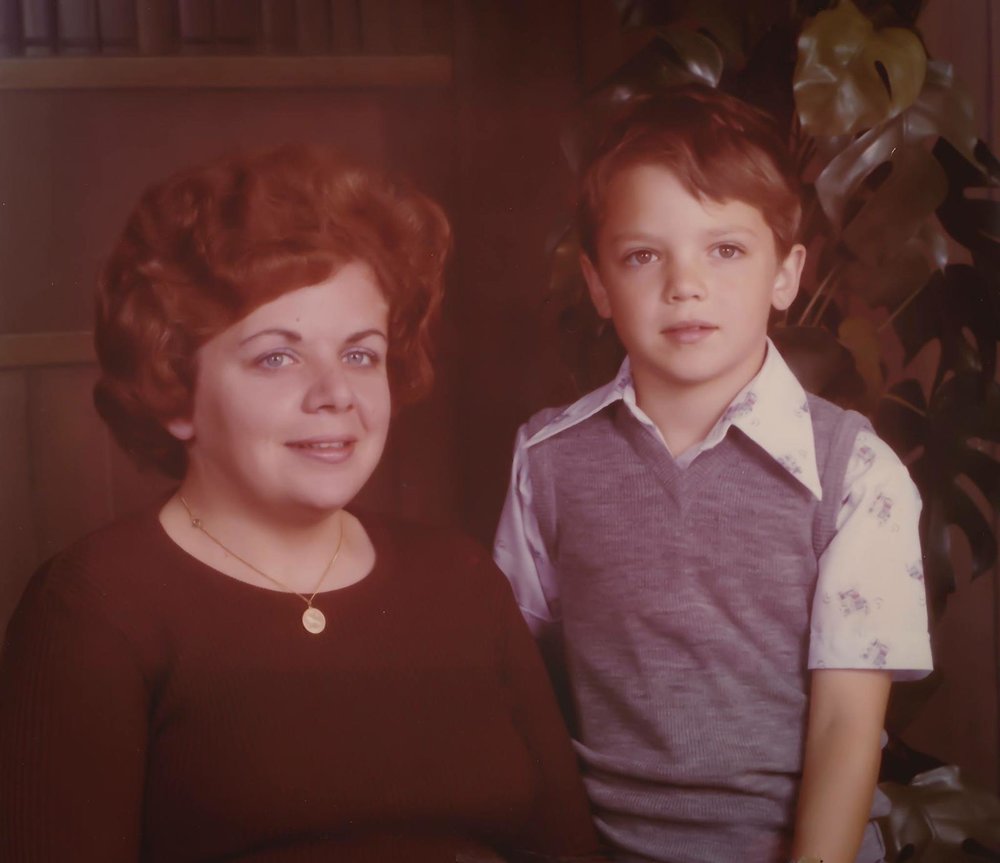 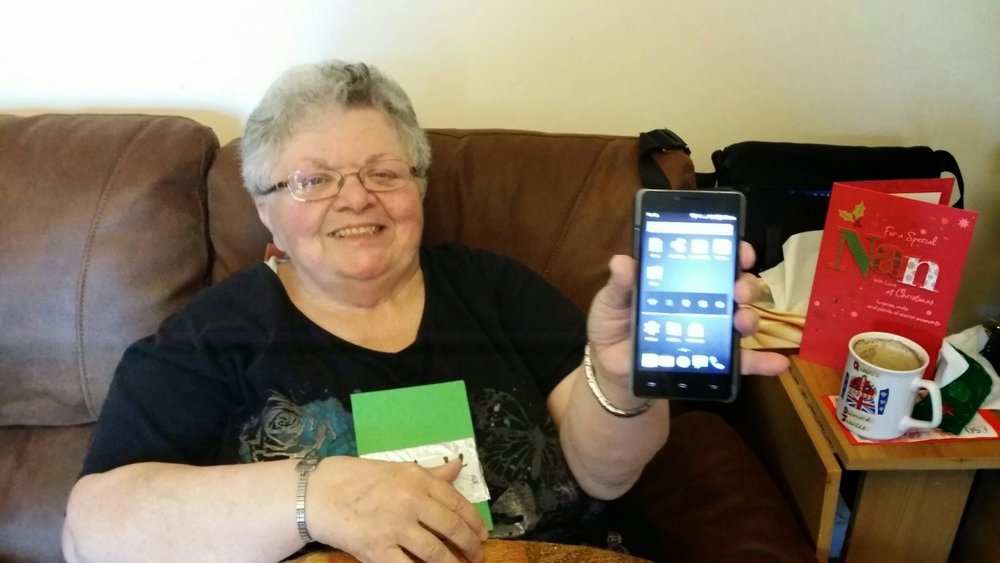 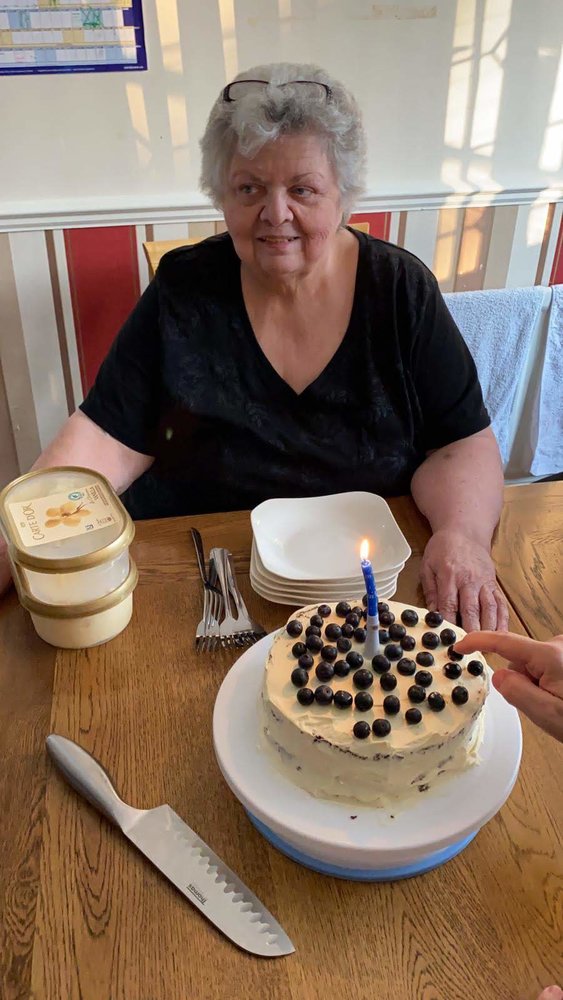 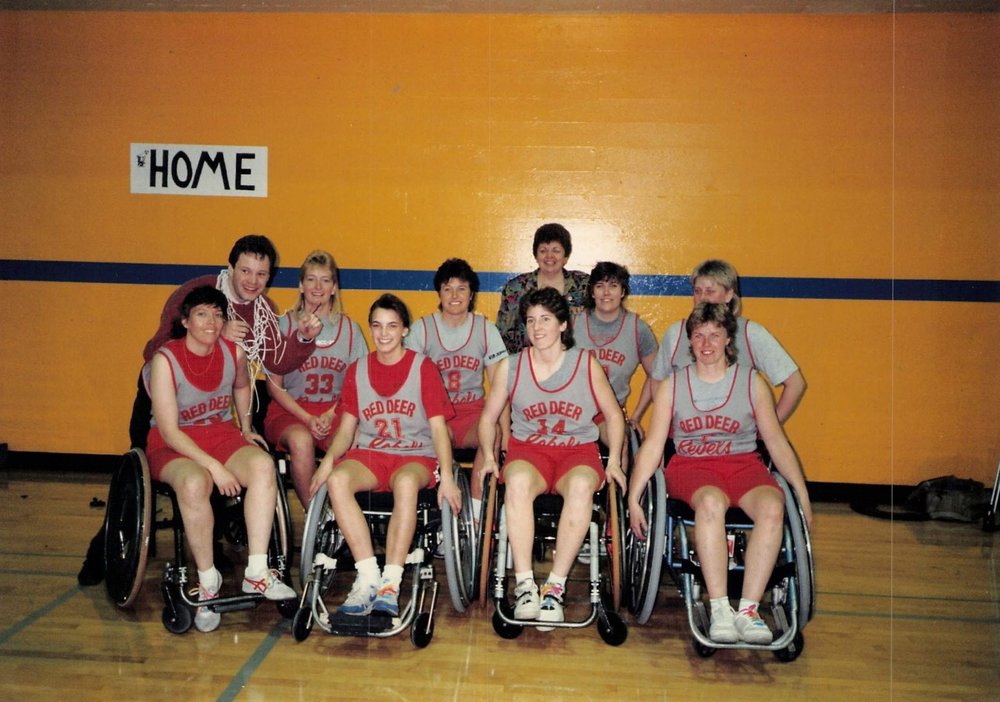 The passing of Shirley Anne McKenzie of Fredericton, NB, occurred on August 26, 2020 at Saint John Regional Hospital.  Born on April 11, 1949 in Ottawa, ON,  she was the daughter of the late Alice (Lacasse) and Frederick Woods.

Arrangements are under the care of York Funeral Home, 302 Brookside Drive, Fredericton. At Shirley's request, there will be no public visitation or funeral. For those who wish, remembrances may be made to https://github.benevity.org/community/fundraiser/144