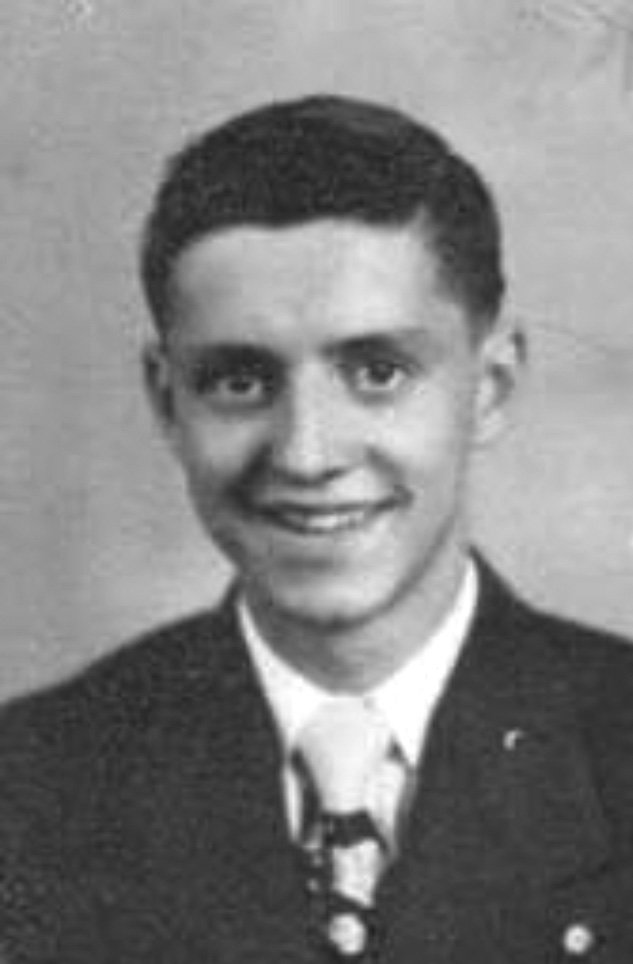 It is with sad hearts that we announce the passing of Ronald Clayton McBride of , husband of the late Jeanne Theresa McBride which occurred on Wednesday, August 19,  2020  at the Dr. Everett Chalmers Regional Hospital. Born on May 15, 1933 in St Stephen, he was the son of the late William James and Eleanor Maude McBride.

Ronald was a member of the Knights of Columbus, played Nashwaaksis Old Timers Hockey and sat on the Board of Directors , Coached and managed hockey and baseball participated and supported many gymnastics events for many years. He was a fan of the UNB Reds, enjoyed playing pool, cards, bowling and was an active member of his church.

Ronald ‘s career started with the Province of NB with the department of Transportation and later left to join Fredericton Appraisal Ltd subsequently returning to the Province of NB with the Department of Supply and Services.Ronald’s Family would like you to know that being a father of seven children (5 being girls) was no easy challenge but Ronald loved a challenge and did it well. Ron had many talents. He could cook, sew, repair almost any appliance that broke, did car repairs, fixed bikes, built go carts, fixed hockey equipment, did dishes, healed ear aches (blowing smoke in their ears) and did all that while driving them to hockey practices and gymnastic practices. Driving them all to church every Sunday (making two trips to do this at times), showing up for all of their games and competitions. Ronald loved board games and they sat around the table for hours playing. Ronald taught them they weren’t better than anyone else but no one was better than them. One thing he did extremely well was take care of their mother (especially in her last years) as well as her brother Jimmy who lived in their home for many years. He was always generous to the underdog. He taught them to be fearless and challenge themselves. He never visited empty handed. Ronald was a hard worker and he fought his battle with dignity right until the very end.

Besides his wife and parents, he was predeceased by his chosen son and sidekick, James “Jimmy” McHugh.

Visitation will be held at York Funeral Home, on Sunday, August 23, 2020 from 4-7 pm. Everyone is welcome to attend a graveside service in , on Monday, August 24, 2020 at 1pm. For those who wish, remembrances may be made to the and area Down Syndrome Society. Personal condolences may be offered through www.yorkfh.com