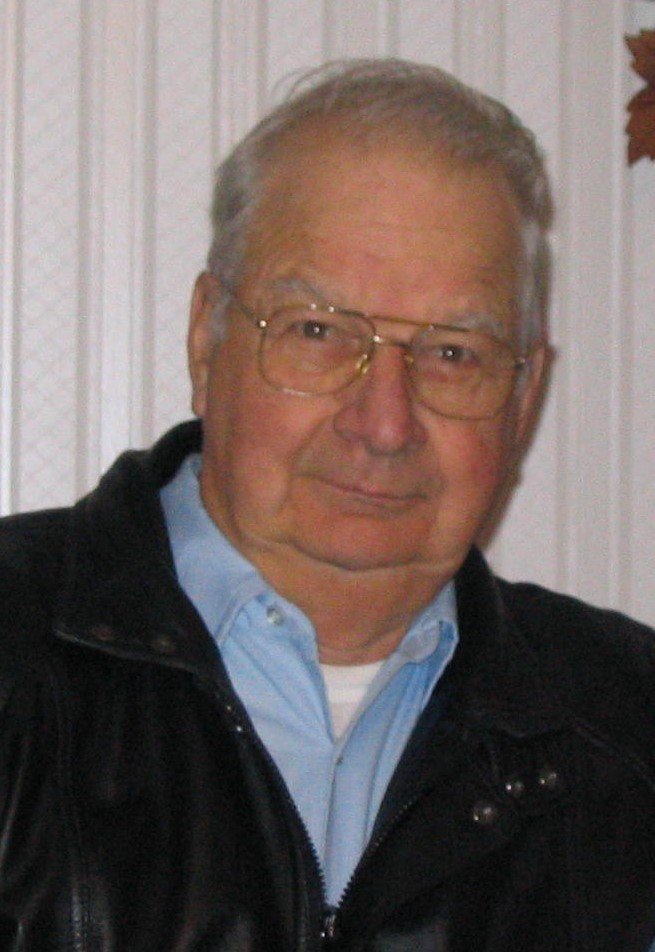 The passing of Ed Doucette of Fredericton, NB, husband of Glenna (Dunbar) Doucette occurred on Tuesday, August 11, 2020 at the Dr. Everett Chalmers Regional Hospital.  Born on November 9, 1929 in , he was the son of the late Arthur and Effie (Hickey) Doucette.  Ed started his work career at the Marysville Cotton Mill and later began working with the City of Fredericton where he retired in 1994. Edward enjoyed hunting, fishing, playing cards and especially loved spending time at the cottage.

There will be no visitation or service at Ed’s request. Special thank you to the staff at Eden Villa for the excellent care they provided to dad during his three and half years as a resident there, you treated him as your own family. For those who wish, remembrances may be made to the Chalmers Foundation or a charity of the donor’s choice.  Personal condolences may be offered through www.yorkfh.com

Share Your Memory of
Edward
Upload Your Memory View All Memories
Be the first to upload a memory!
Share A Memory
Plant a Tree