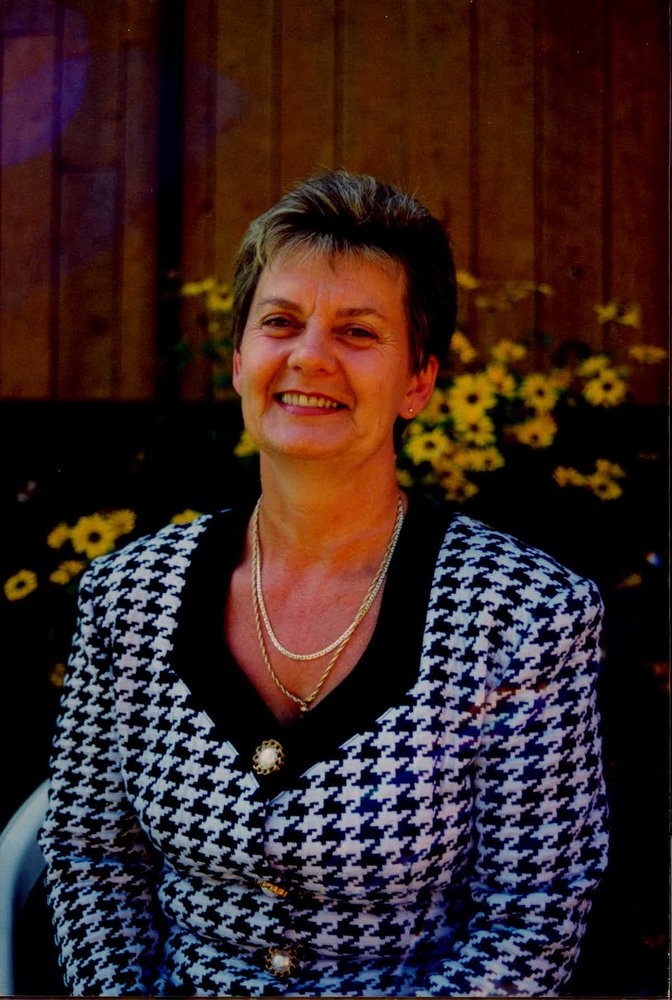 The sudden passing of Jean Austin (Nicholas) of Fredericton, NB, wife of the late John Norman Austin, occurred on July 25, 2020 at the Dr. Everett Chalmers Regional Hospital, Fredericton, NB. Born on March 6, 1936 in Paddington, England, she was the daughter of the late J.R Nicholas and Mazie Nicholas.

A private Celebration of Life Service will take place at York Funeral Home’s T. Gordon MacLeod Memorial Chapel on Friday, August 7, 2020 at 2 pm with Dennis Atchison officiating. The public are invited to attend via. www.yorkfh.com (funeral webcast). For those who wish, remembrances may be made to the Fredericton SPCA and Canadian Wildlife Foundation of Fredericton. Personal condolences may be offered through www.yorkfh.com

Share Your Memory of
Jean
Upload Your Memory View All Memories
Be the first to upload a memory!
Share A Memory
Plant a Tree