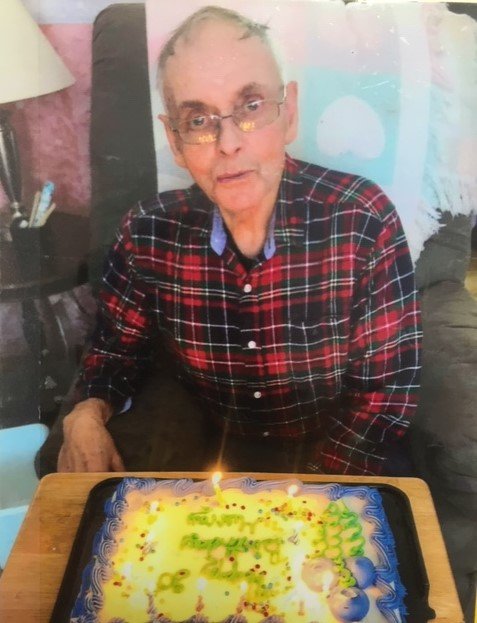 The passing of Murray Chester Scott of Fredericton, NB occurred on Wednesday, July 1, 2020 at the Dr. Everett Chalmers Regional Hospital.  He was born on December 8, 1939, following after his twin sister, Muriel.  He was always full of surprises as he was born in the sack, and his grandmother pricked it and out he came making his presence known.  He was the son of the late and Evelyn (McLaughlin) Scott.

was a member of , and all donations made in his honour can be made to the Church for Missions.

There will be no funeral or visitation.  A Private Family Graveside Service will take place at with his nephew, Rev. Carlos Conception and Rev. Chris Bennett officiating.  Personal condolences and stories may be offered through www.yorkfh.com a memorial book is being created by the family