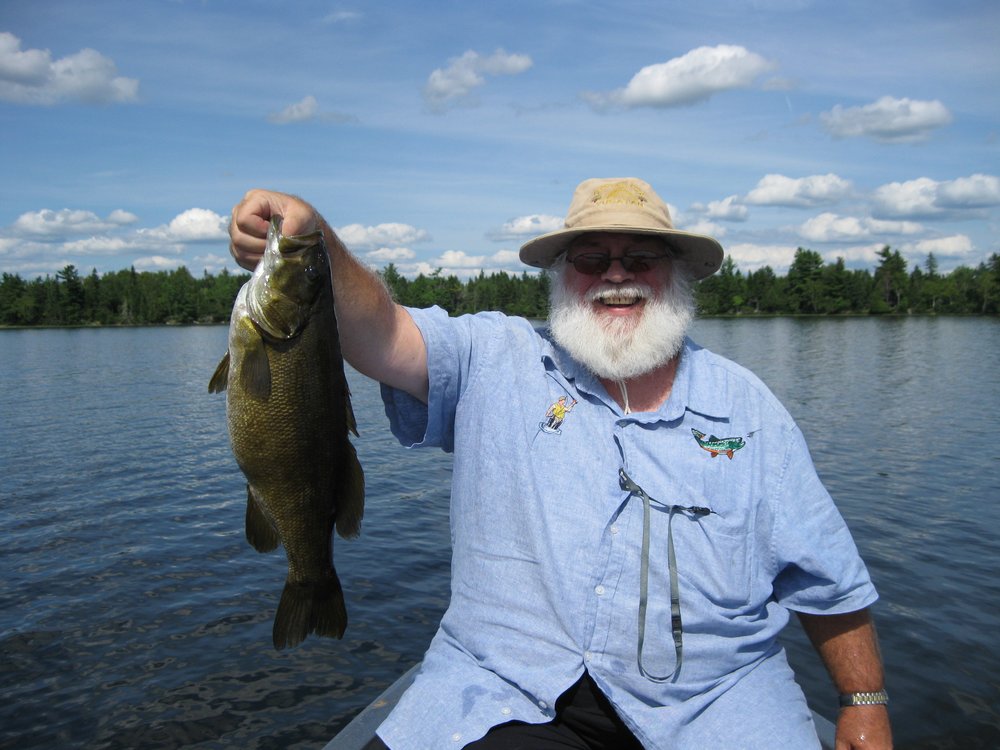 It is with great sadness that the family of Michael Charles Gibson announce his passing on Monday June 22, 2020 at the age of 65.  Michael had been battling cancer for over 4 years.  Born in 1954 he was the son of Varney Gibson and the late Floris (Hunter) Gibson.  Michael’s one wish, at the end, was to be at home so he could be with his wife and see his family and close friends.  There were many visits over the past few weeks and he was very happy to see those who were able to come           .

He is survived by his wife of 16 years Pamela Davis; Father Varney Gibson, Sister Karen Agnew (David) of Fredericton, Brother Darren Gibson, Nephews James Agnew (Tiffany) of Quispamsis; Stephen Agnew (Bridget) of Bayside; two Grand-Nieces Molly and Phoebe also of Bayside.  He is also survived by his two stepsons Walter (Stefanie) Gamblin of Ontario and Patrick (Dawn) Gamblin of Calgary AB and his Grand-Daughter Emma Lynn held a special place in his heart.  Michael was pre-deceased by his mother, Floris (Hunter) Gibson.

Michael was always the happiest when he had a fishing pole in his hand and he loved to take people out on his bass boat.  He had great fishing buddies in his brother Darren, Cousin David Gibson and lifelong friend Johnny Brown.  These four entered fishing tournaments and would often go fishing to simply have an enjoyable day.  When he was much younger, he and Johnny would often go down the road to a brook and fish all day.  He frequently got into trouble because he would leave early in the morning and not get home until suppertime.  Often leaving his parents wondering where he was.

Michael worked as a cook for many years in Alberta and when he came home to NB he tried his hand at several things before retiring.  For a few years Michael would dress as Santa Clause in his beautiful Santa suit and would truly enjoy going to parties for children.  Because of his white beard, which was real and quite full, and his stature he would often find a young child staring at him as he would walk by them in a grocery store as if to say “are you the real Santa?”

The family would like to thank the staff of the Oncology unit at DECH, Dr. Stephane Paulin and Extra Mural Nursing for all the wonderful care, support and kindness shown during Michaels illness.

A Celebration of Michael’s life will take place from York Funeral Home T. Gordon MacLeod Memorial Chapel, 302 Brookside Drive, Fredericton on Saturday, June 27th, 2020, at 4:30 PM with Rev. Nathan Wright officiating.   Due to the current Covid-19 situation the service will be by invitation only.  Interment will take place at a later date in the Astle Community Cemetery.

In lieu of flowers the family would appreciate donations to the Canadian Cancer Society or the charity of the donor’s choice.  Personal condolences may be offered through www.yorkfh.com

Share Your Memory of
Michael
Upload Your Memory View All Memories
Be the first to upload a memory!
Share A Memory
Plant a Tree