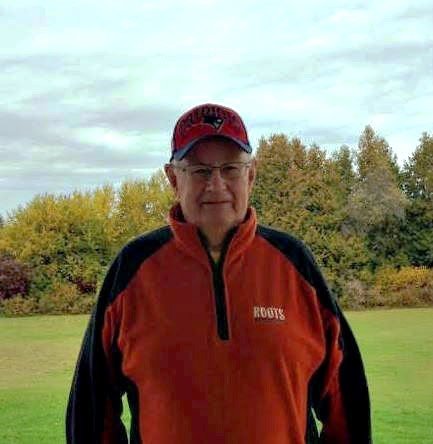 It is with profound sadness that we share the passing of James Alexander Doull, at the Windsor Court Retirement Residence on Friday, June 12, 2020.  Jim was born in Moncton, NB on October 17, 1935.  He was the son of the late Carl and Marjorie (Black) Doull.

Jim was a competitive swimmer, lifeguard, scuba diving instructor and had a passion for sailing and saltwater.  His love for the ocean took him to Grand Manan Island for his retirement years. He loved many sports and spent hours in hockey rinks and gymnasiums cheering on his children and grandchildren.  Jim was a friend to everyone and those who knew him would describe him as a kind and compassionate man who loved to talk, and always had a story or a joke to tell. He was a talented musician with a passion for playing the drums.  He made many special friendships within the music community and took great pleasure in hosting countless jam parties.

His professional life began with the City of Moncton Engineering Department.  As a Forest Engineer Jim worked with the Province of New Brunswick, JD Irving Limited and retired as a Fire Consultant with his company, Atlantic Fire Tech Inc. He was known by one and all for his loyalty, high standards, exceptional work ethic and for his love for Forest Fire Management.

The family would like to express its sincere and heartfelt thanks to all the Windsor Court team and friends for the excellent care and compassion provided to Jim.

Arrangements are entrusted to the care of York Funeral Home. Due to Covid 19 there will be no public visitation and a Celebration of Jim’s Life will take place at a later date.

For those who wish, remembrances may be made to the Fredericton Homeless Shelters “Gerry McCarty Hope for the Homeless”, a fund established for Jim’s dear friend Gerry https://www.theshelters.ca/donate or to a charity of the donor’s choice.  Personal condolences may be offered through www.yorkfh.com