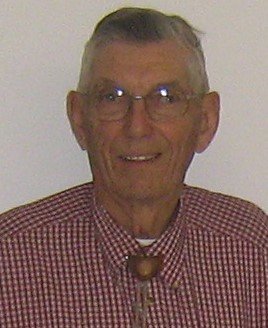 Clarence “Ross” MacLean of , passed away peacefully on Sunday, May 10, 2020 at the Dr. Everett Chalmers Regional Hospital, , with his loving wife of 67 years by his side.  Born  on June 19, 1932 in , , he was the son of the late and Reeta (Gullison) MacLean. Besides his parents, he was predeceased by infant son Brent; daughter, Janice McAloon; brother, Walter (Ina) MacLean; sisters, (Mac) Dorcas and Mildred (Bob) Hossack.

Ross worked at Diamond Construction for 47 years, and had retired in 1998. He enjoyed going to church and church functions, he attended the .

Special thanks to their homemakers, Janet Merritt, Kelly Fairley and Heather Landry.

Funeral arrangements are under the management of York Funeral Home. Due to Covid-19, there will be no visitation, a graveside family services will be held. Donations can be made to the in or the . Personal condolences may be offered through www.yorkfh.com