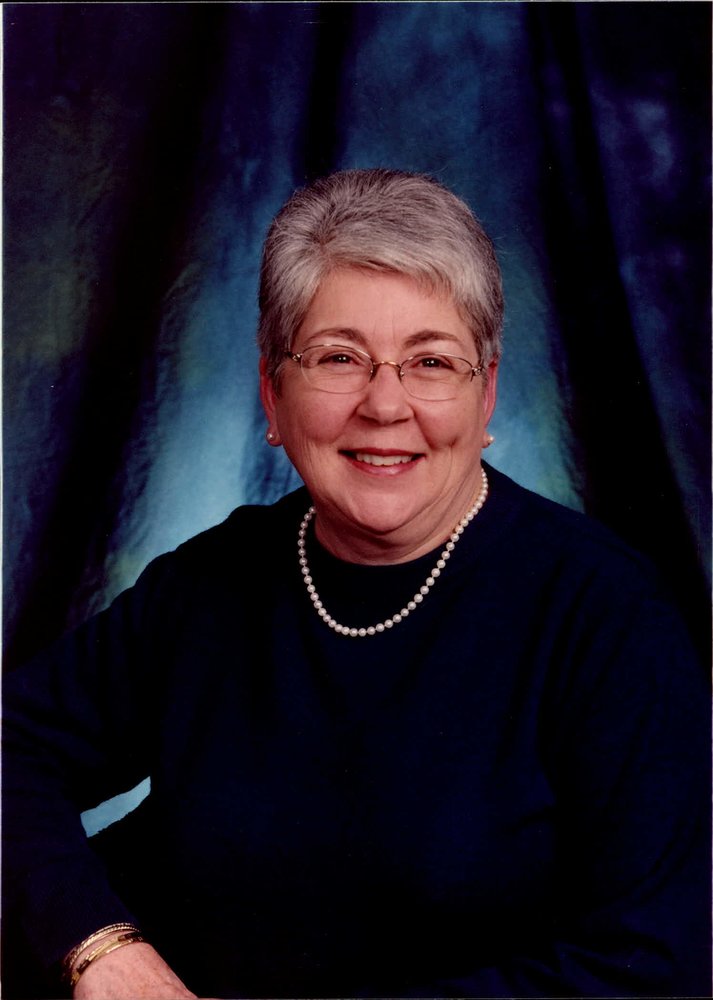 The passing of Constance "Connie" Louise Jones of Fredericton, NB, wife of the late Richard "Dick" Jones, occurred on Saturday, May 2, 2020.  Born on September 16, 1943, she was the daughter of the late Bert and Alice (Plume) Jeffrey.  She was a member of the New Maryland United Church.  Connie worked as a secretary for the RCMP for her entire career. Following retirement, Connie became an avid bingo player.  She will be missed by her bingo buddies.

Connie is survived by her brothers, Byron Jeffrey (Gail) of Penniac, NB and Hazen Jeffrey (Connie) of Fredericton, NB; several nieces and nephews.

Due to the current health situation there will be no services at this time.  A Memorial Service will take place from New Maryland United Church at a later date.  Interment will take place in the New Maryland United Church Cemetery.  For those who wish, remembrances may be made to the Alzheimer Society of New Brunswick, Canadian Cancer Society, Canadian Diabetes Association or to a charity of the donor’s choice.  Personal condolences may be offered through www.yorkfh.com

Memorial Service at a later date